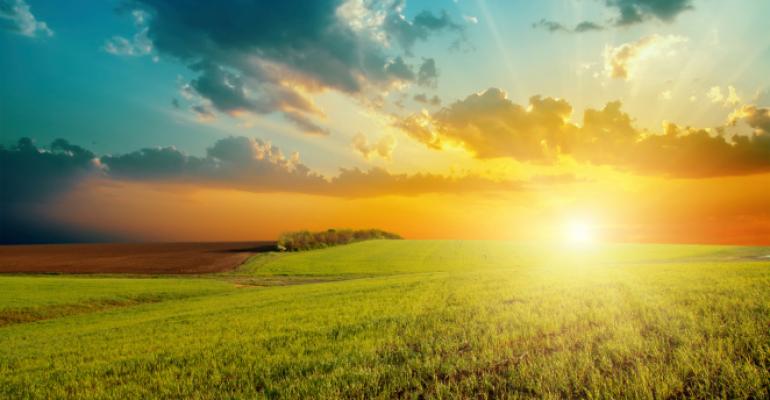 Vitamin D deficiency, caused by low sunlight exposure, may cause leukemia, according to a study published in the journal PLOS One.

Researchers are not sure what exactly causes the deadly blood cancer, but several previous studies have shown that vitamin D metabolites in the blood, called 25-hydroxyvitamin D, interact with acute myeloid leukemia cells, according to a release about the new research on medicalnewstoday.com. Previous research has also suggested that cancer patients with higher vitamin D levels when diagnosed have better survival rates and remain in remission longer than patients who are vitamin D deficient.

Study co-author Cedric Garland, adjunct professor in the Department of Family Medicine and Public Health at the University of California-San Diego, and his colleagues designed their study to determine whether low UVB exposure and low vitamin D levels are associated with leukemia risk.

"Importantly, these results suggest that increased levels of UVB irradiance and vitamin D may help prevent development of leukemia," wrote the study’s authors.