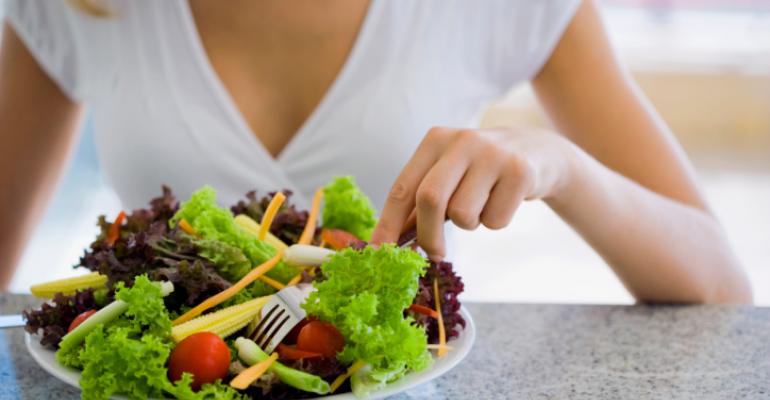 Eating a Mediterranean diet may be the key to preventing hot flashes and night sweats during menopause. A diet full of fruit also added to the likelihood of less menopausal misery, according to a new Australian study. The study can be found in the American Journal of Clinical Nutrition.

Researchers from the University of Queensland analyzed data collected from 6,040 women from the Australian Longitudinal Study on Women’s Health with a natural menopause. Their diet and menopausal symptoms were assessed at the beginning of the study as well as during follow up for a total of nine years. The women who ate a lot of strawberries, pineapple and melon and most closely followed a Mediterranean-style diet were about 20 percent less likely to report hot flashes and night sweats. The women who ate high-sugar, high-fat diets were 23 percent more likely to experience those symptoms.

The study can't prove certain foods prevent or trigger hot flashes, researchers said. But it's one of the first yet to tie general dietary patterns - not just certain supplements - to menopause-related symptoms, reports Reuters.