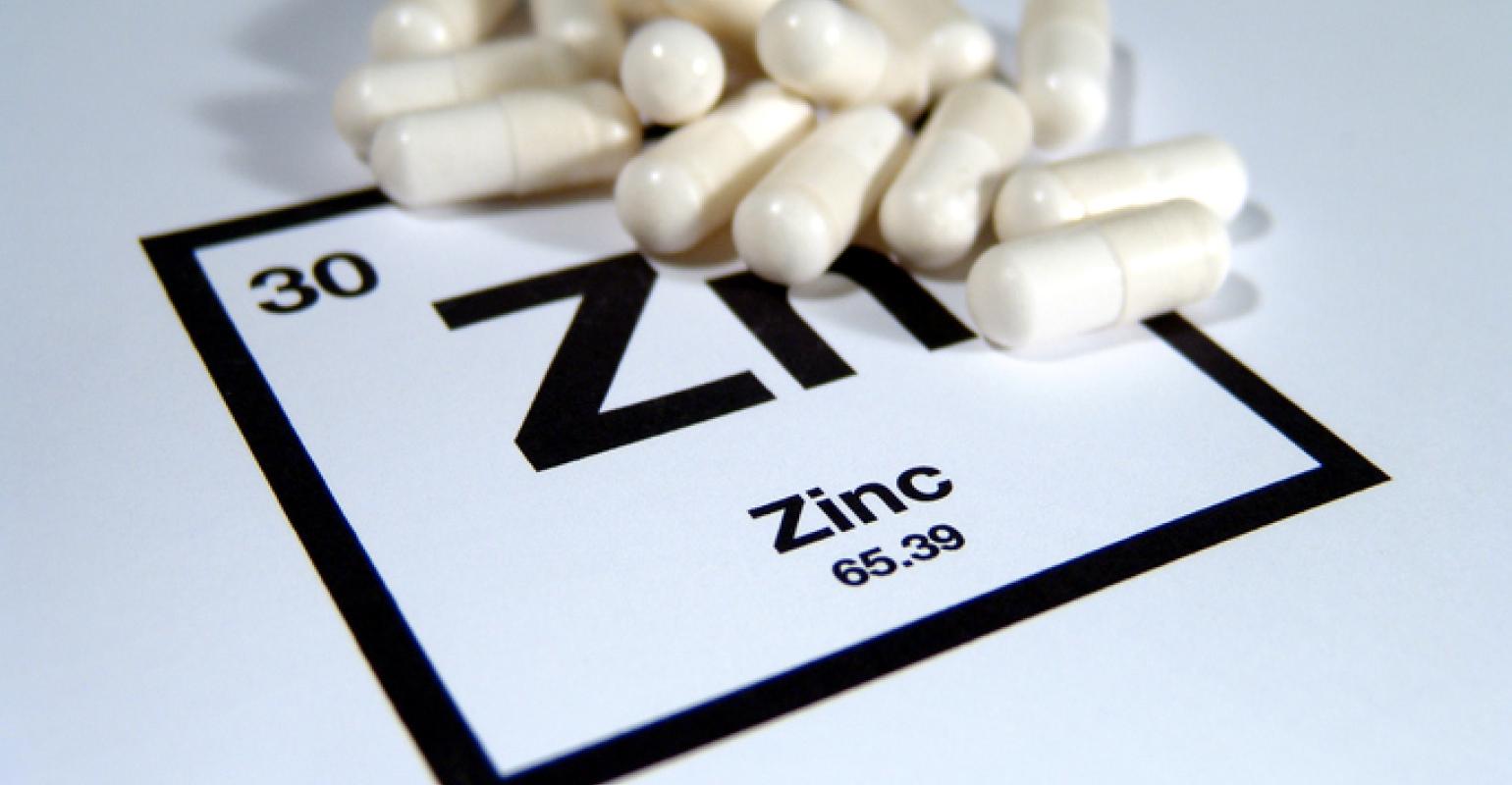 Even a tiny zinc deficiency can cause digestive trouble, according to new animal research.

Even the slightest mineral deficiency can mess with our digestion, according to new research from Europe which found that even minimal zinc deficiency may impair digestion.

The adult body contains about 2 to 3 grams of zinc in organs, tissues, bones, fluids and cells—it's one of the most important essential trace metals in human nutrition. Foods with high protein content, specifically animal protein, are major sources of zinc. The mineral can also be used as fortification for other foods as well. Nearly half of the world’s population is at risk for inadequate zinc intake, according to the Institute of Food Technologists.

Researchers at the Technical University of Munich conducted research on pigs that established that even slight zinc deficiency in an animal’s diet impeded pancreatic digestive activity and results in significant digestive impairment, even early on, according to a university release about the research. The study was published in the British Journal of Nutrition.

"There is a direct correlation between the amount of digestive enzymes inside the pancreas and zinc levels in the organism as a whole," Daniel Brugger, chair of animal nutrition at TUM and lead researcher, said in a release. "Even short intervals of zinc deficiency in the diet should therefore be avoided.”

“Given the similarities between a pig's organism and the human organism, we may draw the following conclusion when applying our results to the human body: an egg or two more once in a while can do no harm," he said. Brugger advises vegans, vegetarians and older people to monitor their zinc intake.

Last year, researchers found that zinc may be connected with inflammation-related diseases like cancer, diabetes and cardiovascular disease. The mineral seemed especially connected to the kind of inflammation that can occur with age."We think zinc deficiency is probably a bigger problem than most people realize," said Emily Ho, the Ohio State University professor who wrote about the results in the journal Molecular Nutrition & Food Research. "Preventing that deficiency is important."