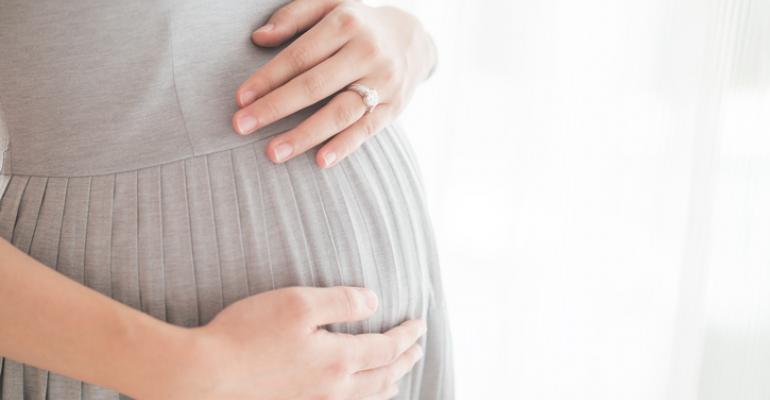 Children conceived during cloudy winter months, when mothers get less vitamin D, are more likely to have learning disabilities, according to research.

Kids conceived during winter months are more likely to have learning difficulties, a correlation scientists have linked to low vitamin D levels in women who conceived between January and March.

Researchers at the University of Glasgow discovered the seasonal pattern among children with autism or conditions such as dyslexia. Working with researchers at Cambridge University, the U.K.’s National Health Service and the Scottish government, the scientists studied more than 800,000 children who attended Scottish schools between 2006 and 2011. By analyzing the students’ mothers’ pregnancy records, they found that kids conceived in the winter were more likely to have special educational needs than those conceived in the summer. Their findings showed 8.9 percent of students conceived in the first quarter of the year had learning disabilities, compared to 7.6 percent of kids conceived between July and September.

"We weren't able to measure vitamin D in these children, but it is a plausible explanation," Prof. Jill Pell, director of the Institute of Health and Wellbeing at the University of Glasgow, told the BBC. "We know that vitamin D is essential for healthy brain development in babies, and the first few weeks in pregnancy are a critical period when the brain develops. In the United Kingdom in the winter months, we don't have enough sunlight for our bodies to actually produce vitamin D, and other studies that have been in animals have confirmed that if you have animals that are low in vitamin D their offspring have brain problems, and if you give vitamin D they are avoided."

The research is published in the American Journal of Epidemiology. Earlier last year, the U.K.’s Scientific Advisory Committee on Nutrition conducted an extensive review of vitamin D research and boosted the amount of the vitamin they recommend citizens take.