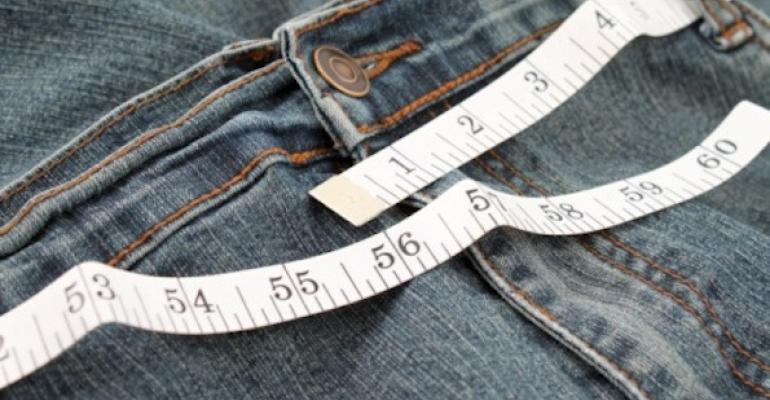 New research solidifies the relationship between obesity and vitamin D.

Research published in the June 25 issue of Nutrition Journal furthered the correlation between vitamin D and obesity.

According to the CDC, more than one third of adult Americans are obese. “The prevalence rates of overweight and obesity are considered an important public issue in the United States, and both of these conditions are increasing among both children and adults,” according to Nutrition Journal article.

Obesity and vitamin D status are known to be associated, but the direction of the association and whether it is causal has been uncertain up until recently. A study earlier this year led by the UCL Institute of Child Health (ICH) found that obesity leads to the vitamin deficiency, not vice versa. Overall, the ICH results suggested that although increases in vitamin D are not likely to help with weight regulation, reported NewHope360.com, increased risk of vitamin D deficiency could contribute to the adverse health effects associated with obesity. “Efforts to tackle obesity should thus also help to reduce levels of vitamin D deficiency in the population,” said the lead investigator of the study, Dr. Elina Hypponen.

The new, Nutrition Journal article which reviewed existing research between vitamin D and obesity concluded that indeed “vitamin D may have a role in obesity.” They added: “Further investigation of calcitriol (the hormonally active form of vitamin D3) in obese patients is needed.”