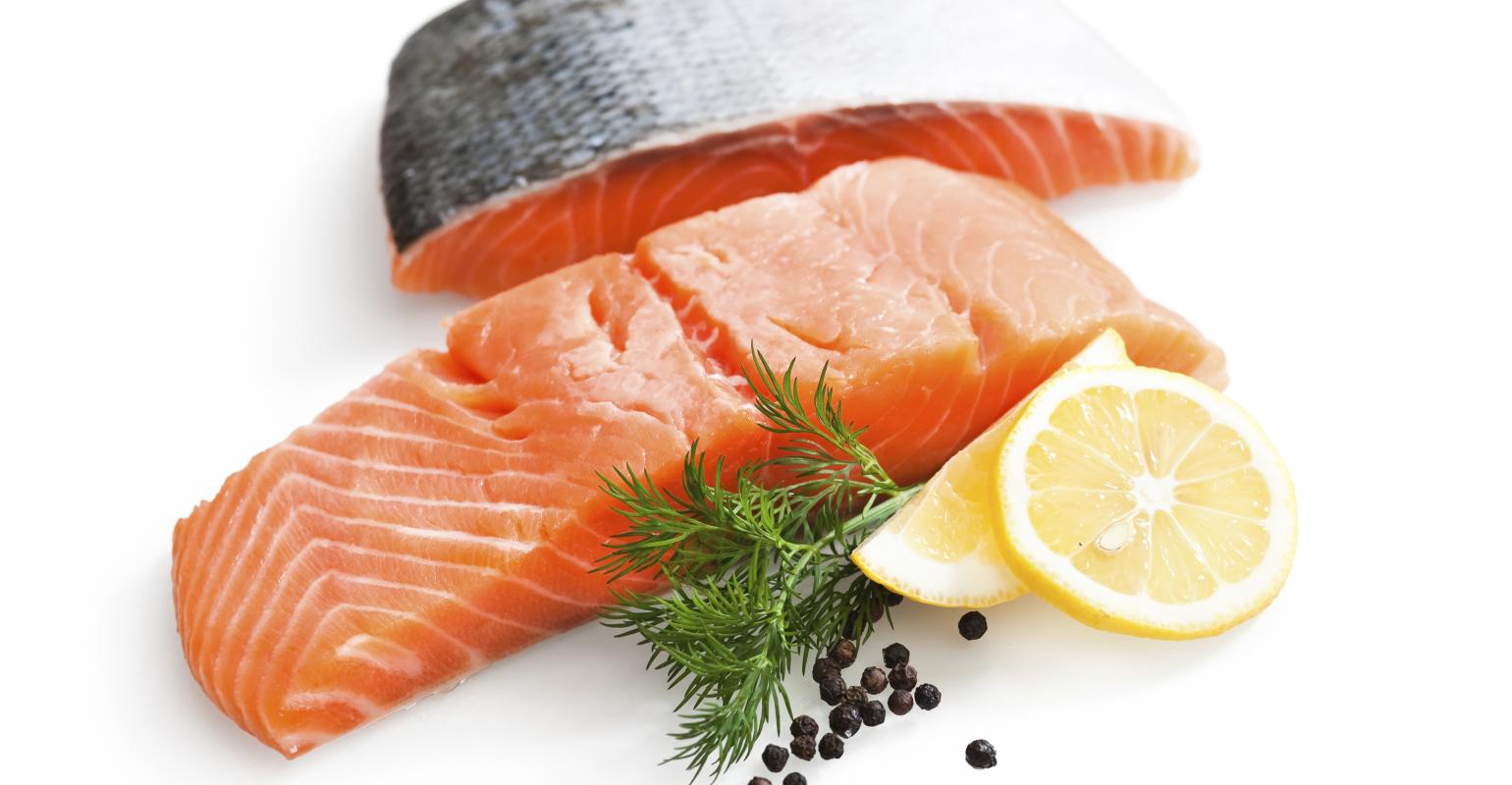 A weekly meal of seafood or other omega-3-packed food may slow two types of age-related memory decline, according to new research.

Eating seafood or other foods containing omega-3s just once a week may protect against age-related memory loss and thinking problems in older people, according to recent research. While studies have supported the importance of fatty acids in preventing dementia, not much research had been conducted to analyze the omegas’ association with specific types of cognitive ability until researchers at Chicago’s Rush University Medical Center and Wageningen University in the Netherlands undertook this one.

The researchers found links between seafood consumption and two of the cognitive abilities they tested. Subjects who ate more seafood had reduced rates of decline in semantic memory—the memory of verbal information and the general world knowledge accumulated throughout our lives, like the names of colors and the capitals of countries. They also had slower rates of decline in a test of perceptual speed, the ability to quickly compare letters, objects and patterns.

The researchers followed 915 people with a mean age of 81.4 years for an average of five years. None had signs of dementia when they enrolled in the study. The participants were recruited from people already taking part in the Rush Memory and Aging Project, a study of residents of more than 40 retirement communities and senior public housing units across northern Illinois, plus older adults identified through church groups and social service agencies. During the course of the study, researchers tested each person every year with standardized testing for cognitive ability in five areas—episodic memory, working memory, semantic memory, visuospatial ability and perceptual speed. The study group also completed annual food frequency questionnaires, allowing the researchers to compare participants’ reported seafood intake with changes in their cognitive abilities as measured by the tests. Participants in the higher seafood consumption group ate an average of two seafood meals each week. People in the lower group ate an average of 0.5 meals each week.

“This study helps show that while cognitive abilities naturally decline as part of the normal aging process, there is something that we can do to mitigate this process,” Martha Clare Morris, ScD, a Rush nutritional epidemiologist and senior author of the paper said in a release. Results of the study were published in Neurology, the journal of the American Academy of Neurology.