Fruit for the heart? 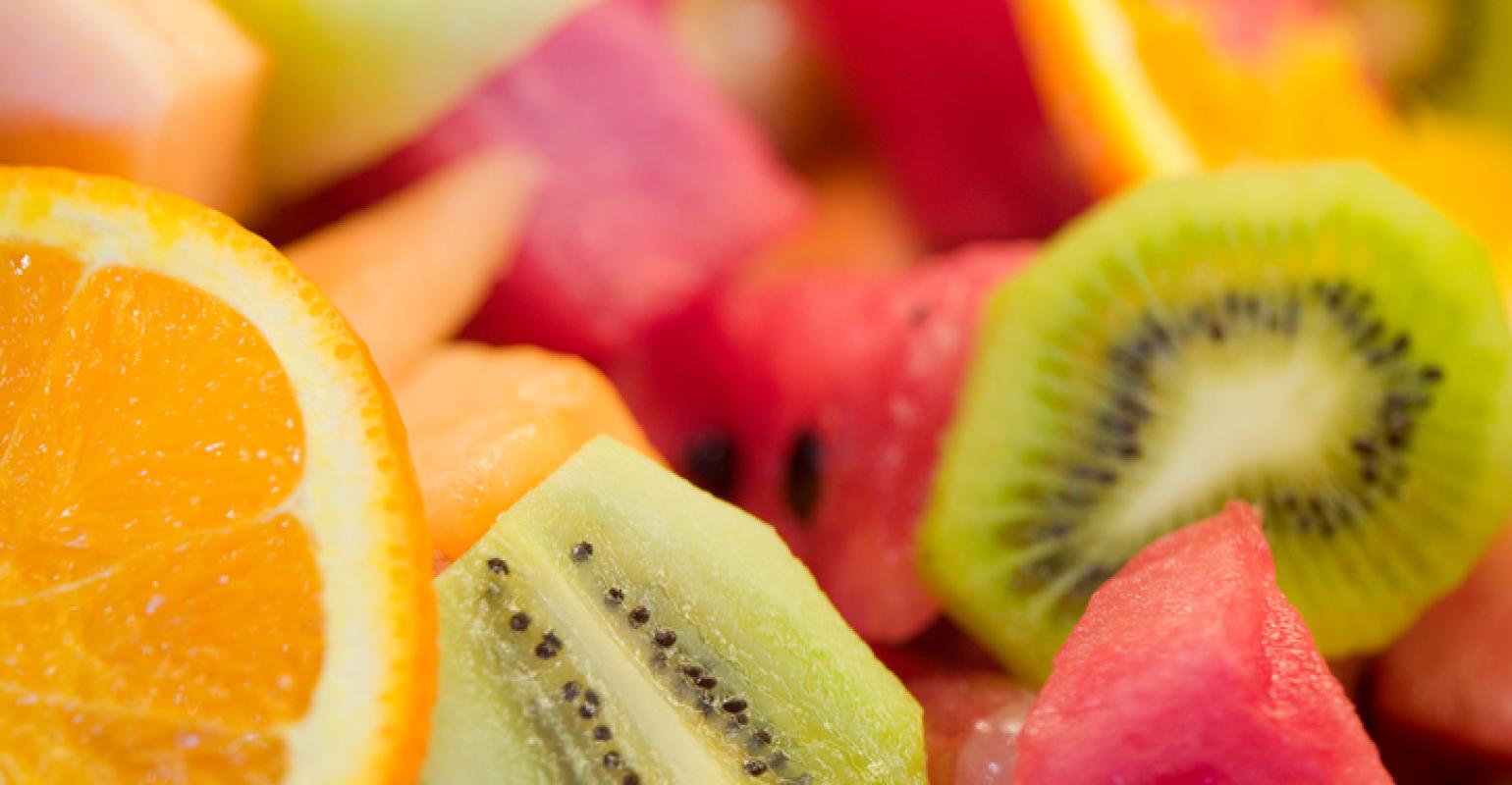 A higher consumption of fresh fruit was associated with a lower risk of heart attack and stroke in a large new study.

Blueberries, pomegranates and cranberries are all fabulous, but just about any fruit is super, according to new research. People who eat fresh fruit on most days are at lower risk of heart attack and stroke than people who rarely eat fresh fruit, based on recent research published in the New England Journal of Medicine. The seven-year study included half a million Chinese adults.

Researchers from the University of Oxford and Chinese Academy of Medical Sciences tracked the health of urban and rural residents through death records and electronic health records from hospitals. When they first enrolled in the study, the subjects had no history of cardiovascular disease or hypertensive treatment. As far as fruit, they mostly ate apples and oranges.

Was it the fruit? Or the lifestyle? Fruit is packed with potassium, fiber, antioxidants and other good stuff. In fact, a recent study suggests that fruit contains far more antioxidants than previously thought. But the nutrients may not account for the subjects’ health, according to a release about the research from University of Oxford. The researchers found that eating fruit was strongly associated with other factors, like education, lower blood pressure, lower blood glucose and not smoking. After adjusting for these and other factors, they found that a 100g daily portion of fruit was associated with about one-third less cardiovascular mortality.

"The association between fruit consumption and cardiovascular risk seems to be stronger in China, where many still eat little fruit, than in high-income countries where daily consumption of fruit is more common," study author Dr. Huaidong Du, University of Oxford, said in a release.