HomeHealth and Nutrition ResearchStudy: Multivitamins prevent cardiovascular disease death - in women (sorry, guys)
Recent
Latest
6 tips to promote consumer understanding of Certified Organic
May 18, 2022
Sponsored Content
Balanced Health Botanicals Newsletter – May
Getting ready for 2023: Trends for brands to consider
May 17, 2022
EXPO VIDEO: How did a young sparkling water brand get licensing deals with Marvel and Disney?
May 16, 2022
Trending
Debra Stark’s light shines bright on natural products industry
May 10, 2022
Unboxed: 7 plant-forward ice creams to stock this summer
May 10, 2022
Hemp CBD industry struggles so far in 2022
May 10, 2022
Monitor: Consumer research on collagen shows how much education is needed
May 12, 2022 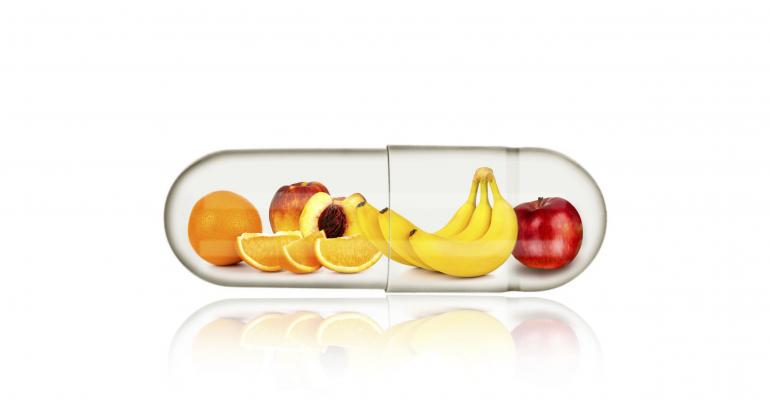 Another reason why women are the fairer sex.

A new study that charmed commuters tuning in to NPR revealed that long-term multivitamin use cut the risk of death by cardiovascular disease – in women, but not in men.

The study followed almost 9,000 adults older than age 40, starting between 1988 and 1994. Twenty years later, they checked back in on the supplement takers and found that women who consumed the multivitamin/mineral supplements for more than three years had a significantly reduced incidence of death by various forms of cardiovascular disease.

Despite researchers controlling for all these factors, the NPR story (listen to it here) still couldn’t help itself and posed the rhetorical question: “Was it the result of healthy living instead of the multivitamin?”

Nutrition expert Jeffrey Blumberg, Ph.D., from the nutrition department at Tufts University in Boston, noted on NPR that multivitamins do fill nutrient gaps. This is sort of the lowest-hanging of all the fruits for why people should take multivitamins – because nobody’s making a disease claim about the ability of multivitamins to prevent diseases. And after all, half our plates are supposed to be filled with fruits and vegetables -- a total of nine per day. But we eat only one a day. And, according to a 2012 study by the NPD Group, Americans eat at least 70 percent of the daily recommended intake of grains, proteins, fruits and vegetables only two – count ’em, two – percent of the time.

“Everybody should eat better, but if you’re not it’s a very prudent thing for most people to choose to take a multivitamin,” said Blumberg on NPR.

All is not lost for men!

But take heart, men. A previous multivitamin study on 27,658 subjects found a lower cancer incidence in men taking a multivitamin for more than 10 years. For women? No difference.

This hypothesis was replicated in a study amongst a large cohort of well-nourished American physicians taking a relatively low-quality Centrum multivitamin.

Research into the health benefits of multivitamins – and most definitely single-nutrients from letter vitamins to specialty vitamins such as omega-3s and probiotics – will continue apace. Which makes the nutrition science field a continuing source of excitement.