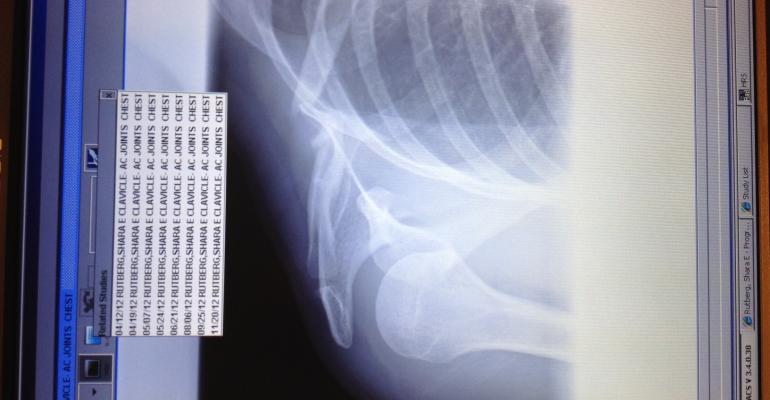 Recommendation released Monday by a government task force advising healthy menopausal women to avoid taking low daily doses of vitamin D and calcium to ward off bone fractures may make things as clear for consumers as a glass of whole milk.

The U.S. Preventative Services Task Force published its advice online in the Annals of Internal Medicine. The recommendations represent a limited review of the literature leading to controversial conclusions on preventing fractures in adults – which could result in widespread confusion for consumers who already are not getting enough calcium and who further could benefit from the growing body of research that demonstrates multiple reasons to take vitamin D, according to the Council for Responsible Nutrition.

The task force's analysis was based largely upon the Women's Health Initiative (WHI), the largest randomized controlled trial of calcium and vitamin D supplementation. That trial showed little to no effect on fracture rates in more than 35,000 of the postmenopausal women involved.

Turns out, however, that many of the women in the treatment group weren't adhering to their calcium regimen. And, women in the placebo group were actually getting close to recommended levels of calcium on their own. Oops. This task force is the same one that released controversial recommendations to men to skip regular prostate specific antigen testing and women delay routine mammogram screening until they turn 50.

A 2013 study by WHI investigators reanalyzed the data, looking specifically at those women who strictly adhered to the protocol. The new results showed a significant 38 percent reduction in hip fracture and no increased incidence of kidney stone development. These results have not been mentioned by the task force.

“This is not the first time supplement-directed research fails to account for compliance,” noted Todd Runestad, editor-in-chief at Functional Ingredients magazine and Engredea. “They did it with antioxidants and cardio disease a few years ago; when the non-users were eliminated from the data pool, suddenly you had about a 25% reduction of cardio events with common antioxidants. The story notes many studies were looked at, but mostly it was the Women’s Health Institute study. Nobody asks the follow-up question to the statement that you can get all the nutrients you need from diet: How many people actually in real life get all the nutrients they need from diet? The answer is about 5 percent. So, for the 95 percent of the rest of Americans, should we supplement? For the elderly people who do not sit in the afternoon sun for 15 minutes a day, should they take vitamin D? We know the answers to these questions.”

You could file this story under "F" for foods - on the NBC Nightly News, the show's chief medical officer, Nancy Snyderman, M.D., said the results vouched for getting your nutrients from foods and not supplements. "Better you get your calcium and vitamin D through real food and dairy," she told viewers. "Eat your food, forget the pills."