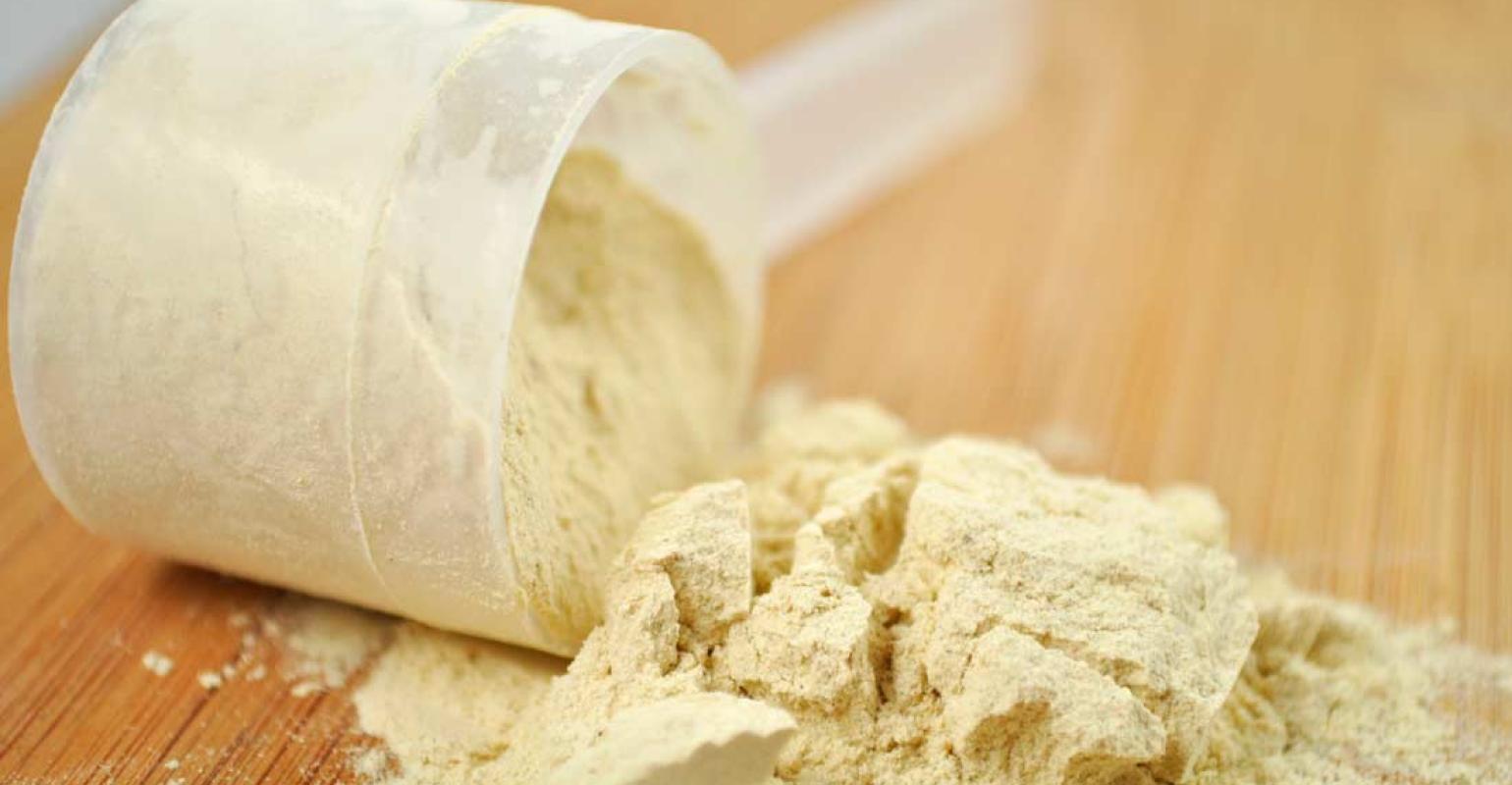 According to TAU's Prof. Daniela Jakubowicz and Dr. Julio Wainstein of the Wolfson Medical Center's Diabetes Unit, Prof. Oren Froy of the Hebrew University of Jerusalem, and Prof. Bo Ahrén of Lund University in Sweden, the consumption of whey protein before meals may even keep diabetics' need for insulin treatment at bay.

"What's remarkable is that consuming whey protein before meals reduces the blood sugar spikes seen after meals. It also improves the body's insulin response, putting it in the same range or even higher than that produced by novel anti-diabetic drugs," said Prof. Jakubowicz. "High milk intake has long been associated with lower risk for type 2 diabetes and cardiovascular disease, and milk whey protein increases the production of a gut hormone called glucagon-like peptide-1 (GLP-1) that stimulates insulin secretion. This, in turn, reduces the blood glucose rise after meals."

A whey cocktail before breakfast
"We hypothesized that stimulating GLP-1 production by consuming whey protein before a meal would enhance insulin secretion and have beneficial glucose-lowering effects in type 2 diabetes," Prof. Jakubowicz said.

The study was conducted on 15 individuals with well-controlled type 2 diabetes at Wolfson Medical Center. The participants were randomized to receive either 50 grams of whey in 250 ml water or a placebo, followed by a standardized high-glycemic index breakfast of three slices of white bread and sugary jelly—a meal designed to produce the maximum post-meal glucose spike.

Blood samples were taken 30 minutes before the meal, when the whey protein or placebo drinks were consumed. Further blood samples, assessing plasma concentration of glucose, intact GLP-1, and insulin concentrations, were taken when the breakfast was served and at 15, 30, 60, 90, 120, 150, and 180 minute intervals after the meal.

The most important meal of the day?
The researchers found that glucose levels were reduced by 28 percent after the whey pre-load over the 180-minute post-meal period, with a uniform reduction during early and late phases. With whey pre-load, insulin and GLP-1 responses also were significantly higher (105 and 141 percent, respectively), producing a 96 percent increase in early insulin response.

"The early insulin response that usually is deficient in type-2 diabetes was significantly higher after whey protein than with placebo, and the whey protein preload significantly reduced the elevation of blood glucose after breakfast," said Prof. Jakubowicz. "Whey protein could therefore represent a novel approach for enhancing glucose-lowering strategies in type 2 diabetes."

Based on the findings of this study, the authors are considering a long-term clinical trial to test the enduring benefits of whey protein consumption for diabetics.