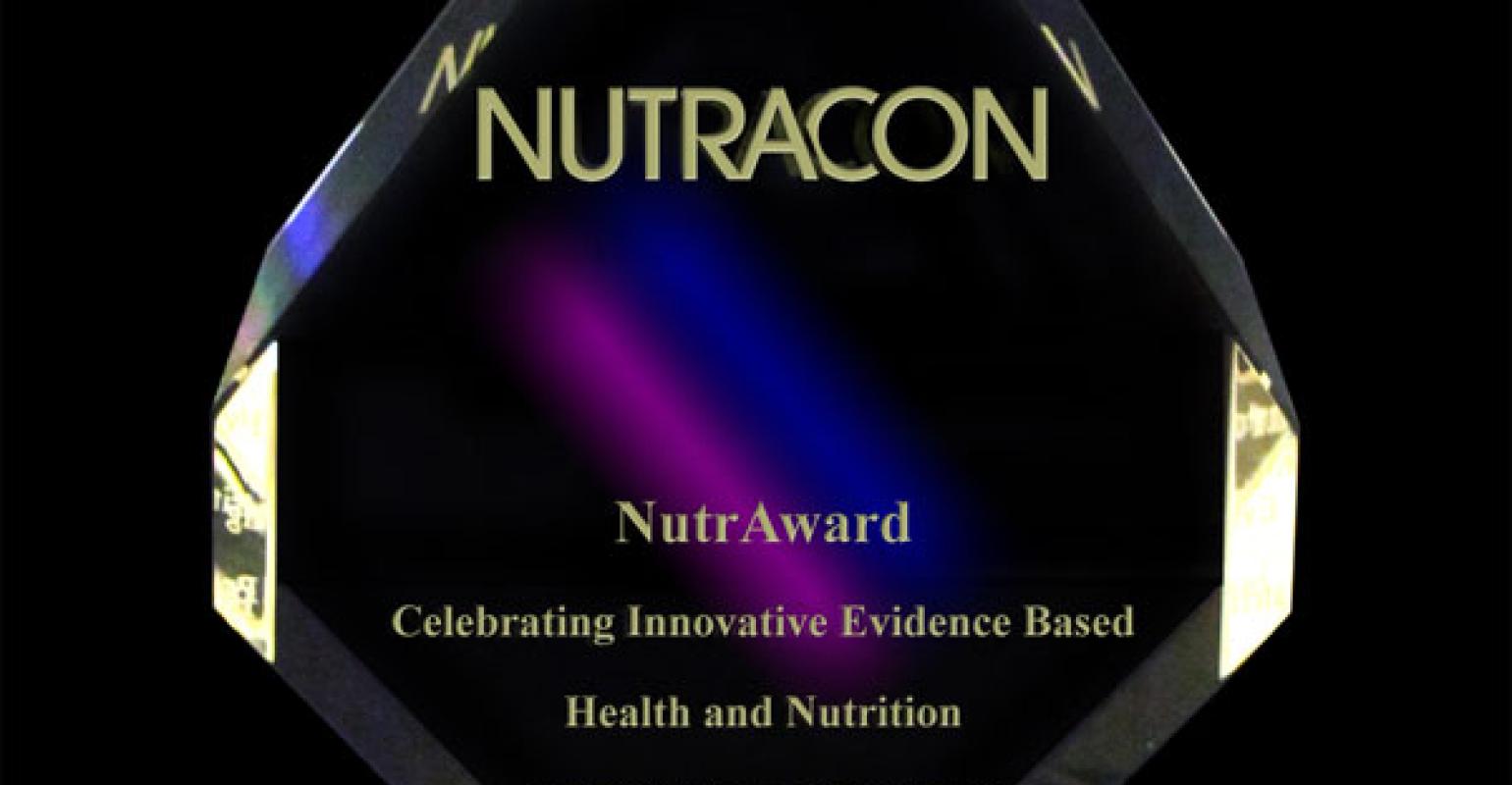 Forget cutting carbs, green coffee beans and Crossfit if you’re trying to slim down. All you might need is to start your day with a luscious mug of spinach extract before breakfast. A new Scandanavian study suggests the green stuff may seriously slice appetite – and not just because you no longer feel like consuming much of anything after glugging down a deep green liquid shortly after rolling out of bed.

The spinach extract used in the study contained green leaf membranes called thylakoids. The Swedish researchers from Lund University believe it decreased hunger by 95 percent and increased weight loss by 43 percent for participants in their study. Their findings were published in the journal Appetite, and noted on sciencedaily.com.

The ingredient, whose branded name is Appethyl, is offered by Swedish firm Greenleaf Medical. Appethyl won the 2013 NutrAward for best ingredient of the year. The three-month study involved 38 overweight women, half of whom drank a beverage with five grams of spinach extract before breakfast. The other half drank a placebo. They were instructed to eat a balanced diet including three meals a day and not go on any other diet.

The women who drank the placebo lost an average of eight pounds while the women who drank the thylakoids lost 11 pounds. The thylakoid group also found that it was easier to stick to three meals a day – and they did not experience any cravings,” said Charlotte Erlanson-Albertsson, Professor of Medicine and Physiological Chemistry at Lund University in a university release.

The thylakoids affected subjects’ hedonic hunger, otherwise known as the Big Mac Attack. It’s the craving for unhealthy foods such as sugar or fatty food, a frequent cause of obesity. Homeostatic hunger is the hunger related to our basic energy needs. The study suggests that taking thylakoids reinforces the body’s production of satiety hormones and suppresses hedonic hunger, which leads to better appetite control, healthier eating habits and increased weight loss, according to the release. Modern processed food is broken down so quickly that the hormones in the intestines that send satiety signals to the brain and suppress cravings cannot keep up. The green leaf membranes slow down the digestion process, giving the intestinal hormones time to be released and communicate to the brain that we are satisfied.

“It is about making use of the time it takes to digest our food,” said Erlanson-Albertsson. “There is nothing wrong with our digestive system, but it doesn’t work well with the modern ‘pre-chewed’ food. The thylakoids extend digestion, producing a feeling of satiety. This means that we are able to stick to the diet we are meant for without snacks and unnecessary foods like sweets, crisps and such.”