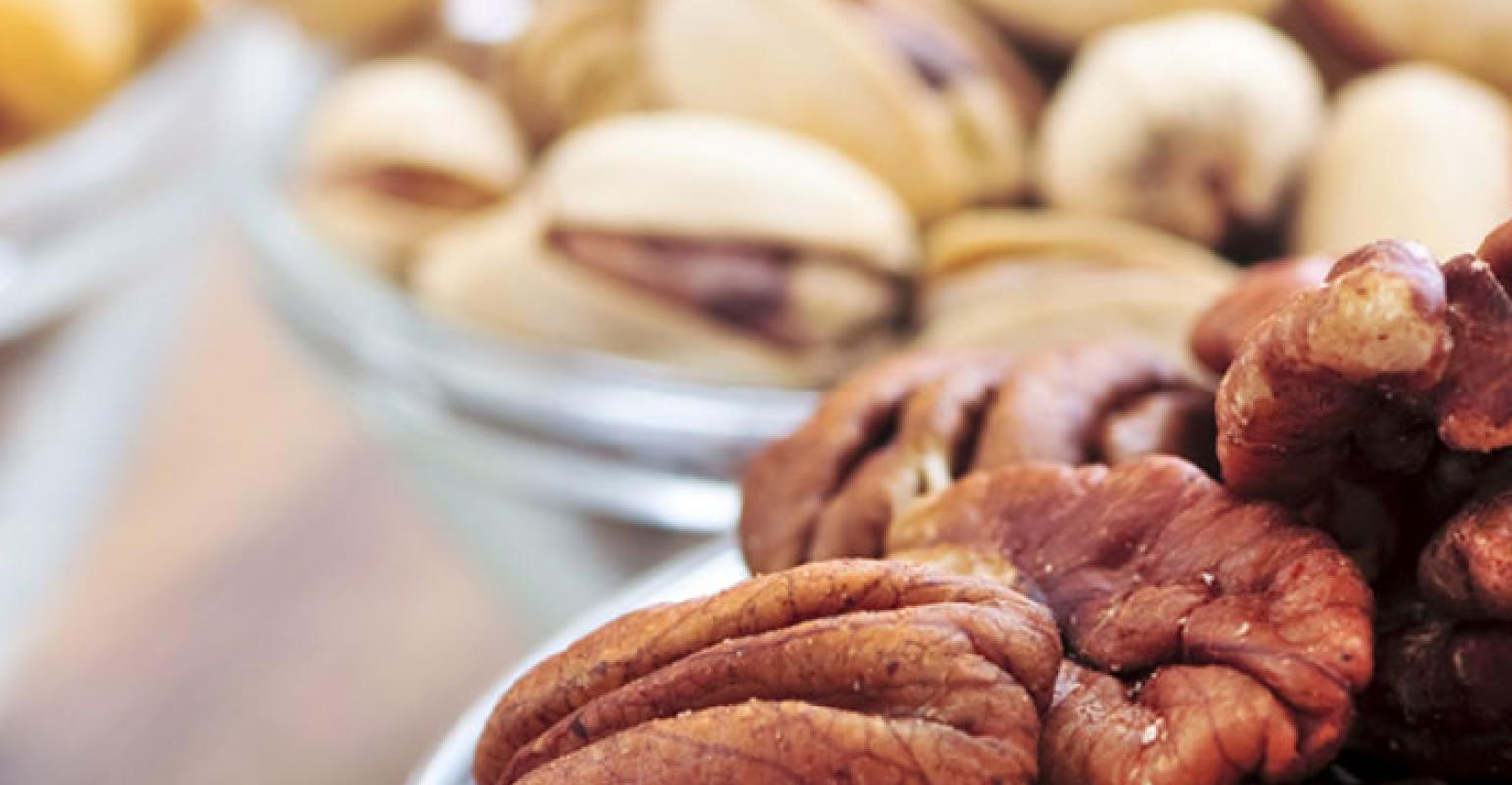 Nuts’ healthy powers may lie in their relationship with inflammation, according to new research.

Previous research has suggested that people who eat more nuts are healthier than people who don’t eat nuts. Now researchers may have cracked the mystery around why this is. Nuts’ healthy powers may lie in their relationship with inflammation—the root of just about all evils when it comes to health.

In a recent study that appeared in the American Journal of Clinical Nutrition, researchers from Brigham and Women’s Hospital found that people who ate more nuts had lower levels of biomarkers of inflammation. "Population studies have consistently supported a protective role of nuts against cardiometabolic disorders such as cardiovascular disease and type 2 diabetes, and we know that inflammation is a key process in the development of these diseases," corresponding author Ying Bao, MD, ScD, an epidemiologist at BWH, said in a university release. "Our new work suggests that nuts may exert their beneficial effects in part by reducing systemic inflammation."

For the study, Bao and her team performed a cross-sectional analysis of data from the Nurses' Health Study, which includes more than 120,000 female registered nurses, and from the Health Professionals Follow-Up Study, which includes more than 50,000 male health professionals. The team assessed diet with questionnaires and looked at the levels of certain telltale proteins in blood samples collected from the study participants. They measured three well-established biomarkers of inflammation: C-reactive protein (CRP), interleukin 6 (IL6) and tumor necrosis factor receptor 2 (TNFR2).

What is it about nuts that helps tames inflammation? Scientists aren’t sure yet. Bao and her colleagues say they hope to isolate different components in the food in future trials.