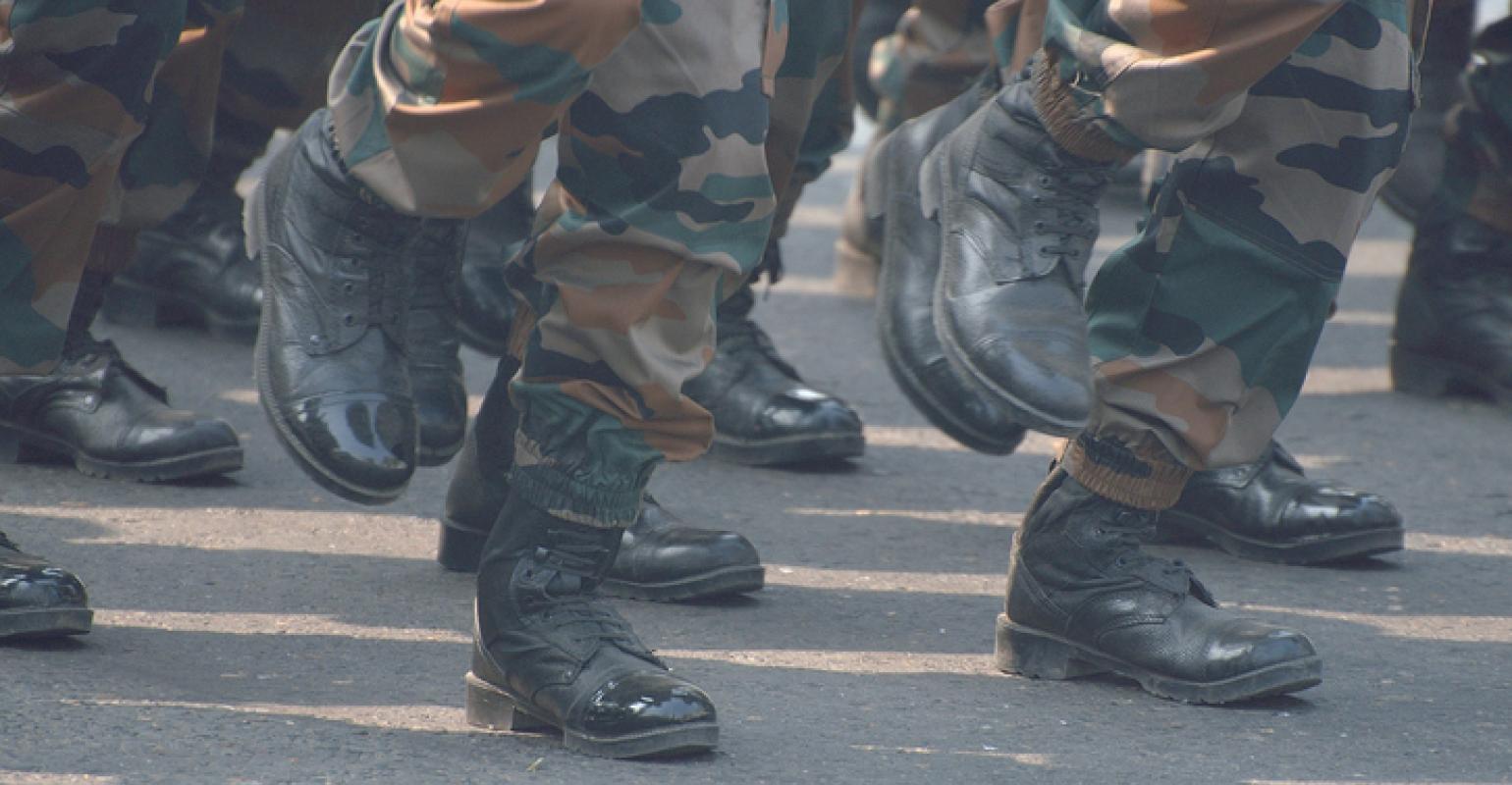 A new study will see whether omega-3s from krill oil can crank up the cognitive power of top soldiers.

We know that omega-3 fatty acids can protect our brains, but can they help protect America?

The National Institutes of health is working with the Medical University of South Carolina to find out if omegas can give American soldiers a cognitive edge in combat. Researchers launched the Ranger Resilience and Improved Performance on Phospholipid bound Omega-3s study, funded by Aker BioMarine, in August. The double-blind, placebo-controlled trial will last through 2018.

"It's extremely important for all of our combat arms leaders to be able to exercise cognitive dominance, because it is no longer just a matter of getting to the front lines, of getting to the fight,” Capt. Jeffrey Wismann, Platoon Leader Academy officer in charge and commander of C Company, 2nd Battalion, 11th Infantry Regiment said in an Army release. “They now have to be able to make potentially, not only life-altering, but strategic decisions at the lowest levels at the front lines while physically exhausted.”

The study is focusing on top-performing, tactical athletes, according to Wismann, who said the research could reveal supplements' potential to increase the cognitive performance of the best soldiers.

The researchers will be assessing the soldiers’ cognitive processes, like decision making, attention and impulsivity with computer-based cognitive tests, Bernadette Marriott, PhD, professor and director of the Nutrition Section, Division of Gastroenterology and Hepatology at MUSC, said in the release. The study's various assessments will measure inhibition and rule-monitoring, information processing speed, psychological resiliency, working memory, reasoning, vigilance, focused visual attention, anxiety and mood state. Based on results, soldiers may one day be including krill oil in their cache of ammunition.