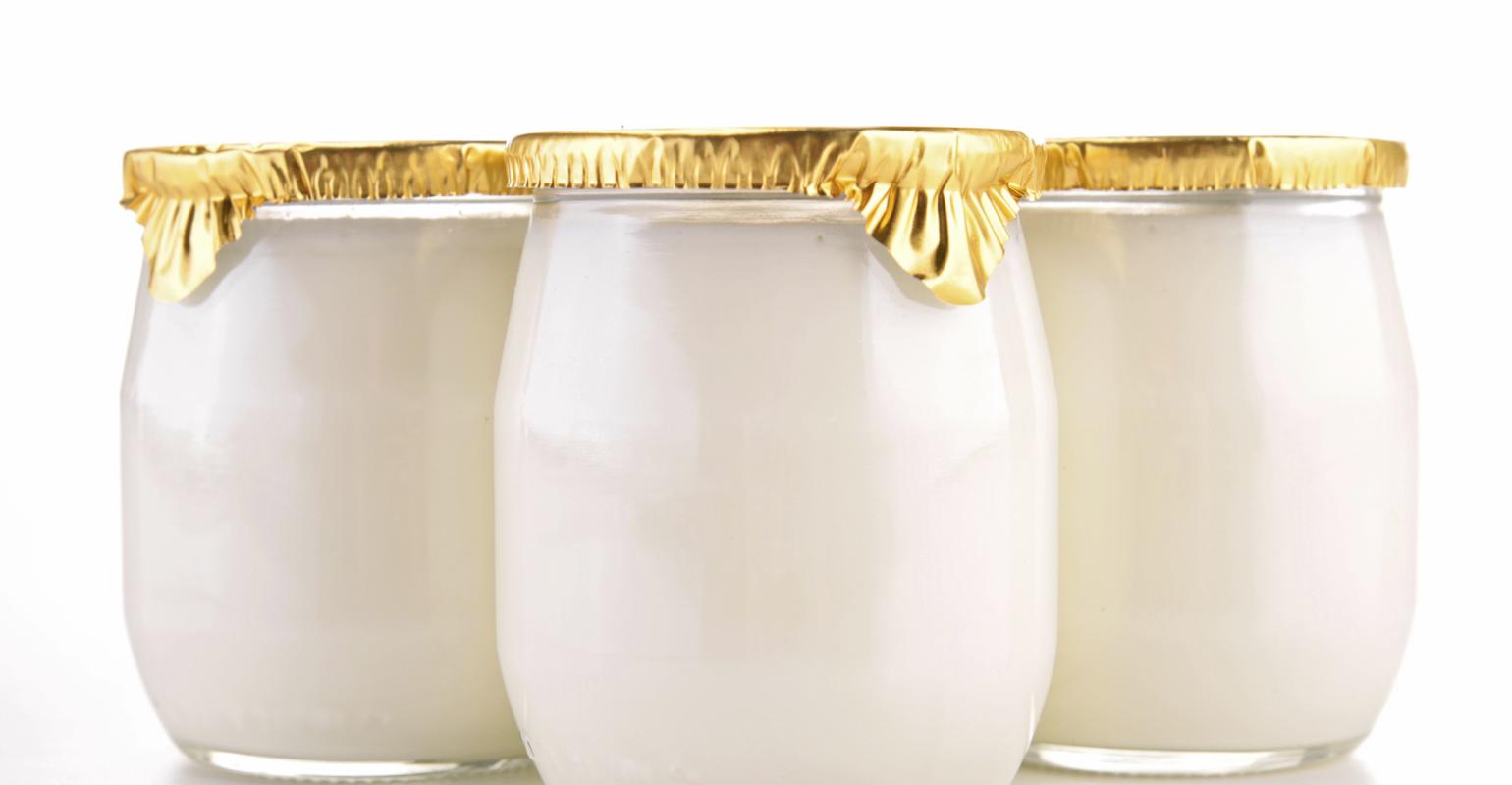 Probiotics for preemies may reduce rhinovirus infection in the babies’ first year, according to a new study published in The Journal of Allergy and Clinical Immunology.

“Gut microbiota modification with specific prebiotics and probiotics might offer a novel and cost-effective means to reduce the risk of rhinovirus infections,” wrote the study’s authors.

Though there were just 20 preterm infants (between 32 to 37 weeks) in the study that completed the follow-up period, the results showed a significant reduction in total respiratory infections, and particularly rhinovirus infections, among baibes who received previotics (galacto-oligosaccharide and polydextrose) and probiotics (lactobacillus rhamnosus) between the third and 60th days of life. The prebiotic group fared better than the probiotic group, noted neonatologist, clinical researcher and chief of service at Sainte Justine University Health Center in Montreal Keith Barrington, on neotalresearch.org. “Maybe we shouldn’t be limiting our probiotics to just the early preterms, the late preterms may have advantages too!” he wrote.

Another recent study showed promise for using probiotics for helping other babies facing extended hospital stays, those with cyanotic congenital heart disease. The gut bugs healthy babies acquire shortly after birth are critical in developing their immune systems. Babies who remain in the hospital, however, have a tough time colonizing these good bacteria, making their systems vulnerable to invasion by pathogenic bacteria. Administering probiotics seems to help, according to the study, which was published in Pediatrics.