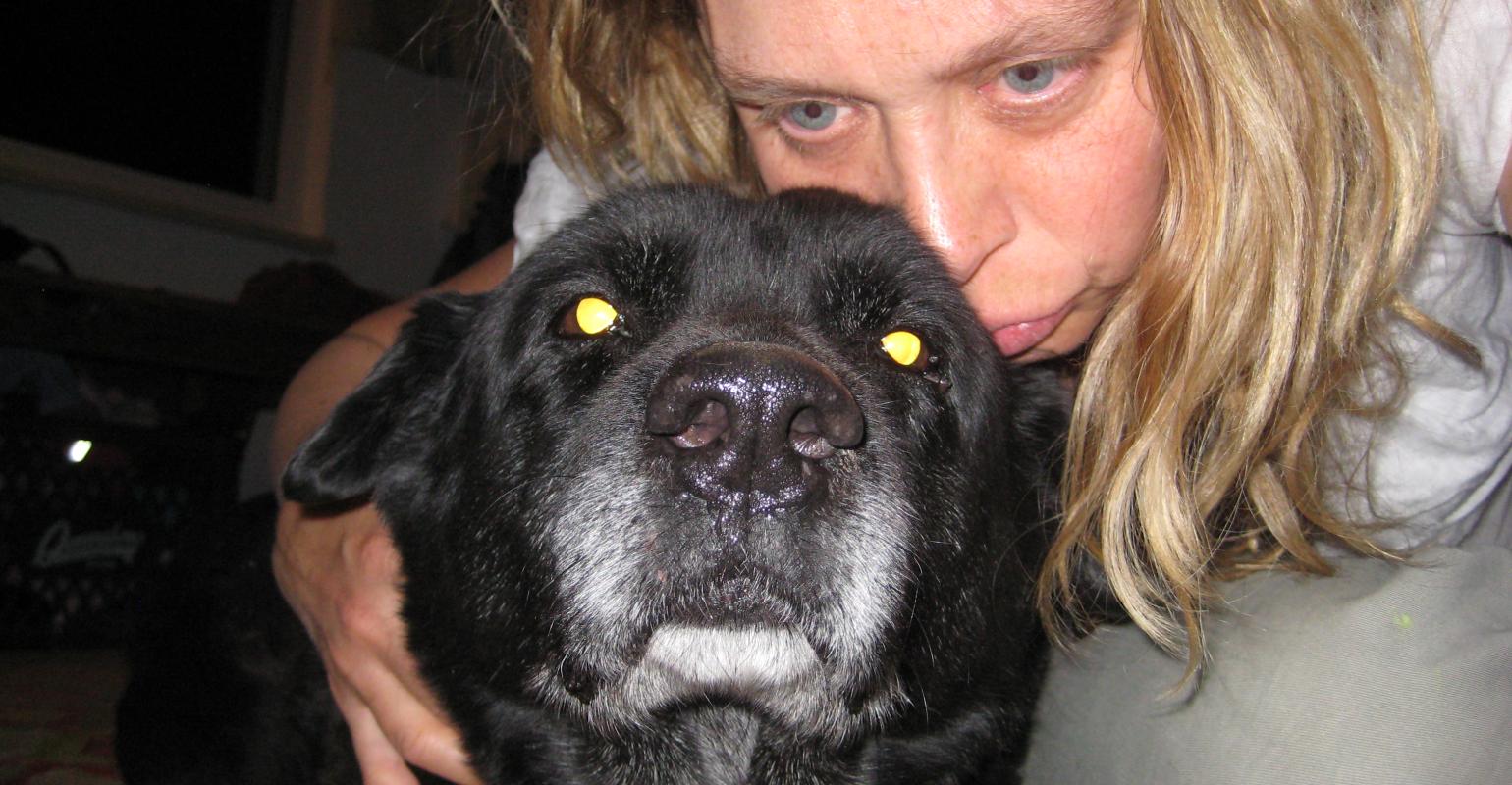 A new study seeks to determine if living with dogs may have a positive effect on our microbiome.

Can kissing your pup have a positive probiotic effect? Researchers hope to find out in a new study.

Scientists with the University of Arizona’s new Human-Animal Interaction Research Initiative are exploring whether living with a dog encourages the growth of positive microorganisms in our gut.

"We think dogs might work as probiotics to enhance the health of the bacteria that live in our guts," Charles Raison, MD, principal investigator for the study and a UA professor of psychiatry in the College of Medicine said in a university release. "These bacteria, or 'microbiota,' are increasingly recognized as playing an essential role in our mental and physical health, especially as we age."

"We essentially want to find out, is a dog acting like yogurt in having a probiotic effect?" Kim Kelly, an anthropology doctoral student and one of the primary investigators on the study said in the release. Research supports probiotics beneficial impact on everything from blood pressure to bones.

Study subjects, aged 50 years and older, will be paired with a dog from the humane society to live in their homes for three months. At the start of the study, and after one, two and three months, researchers will evaluate the human subjects’ gut bacteria, diet, physical activity levels and immune function. They’ll also look for changes in both the humans’ and dogs’ emotional well-being.

An earlier study found that parents may have more in common with their dogs than their kids in terms of their microbiome.