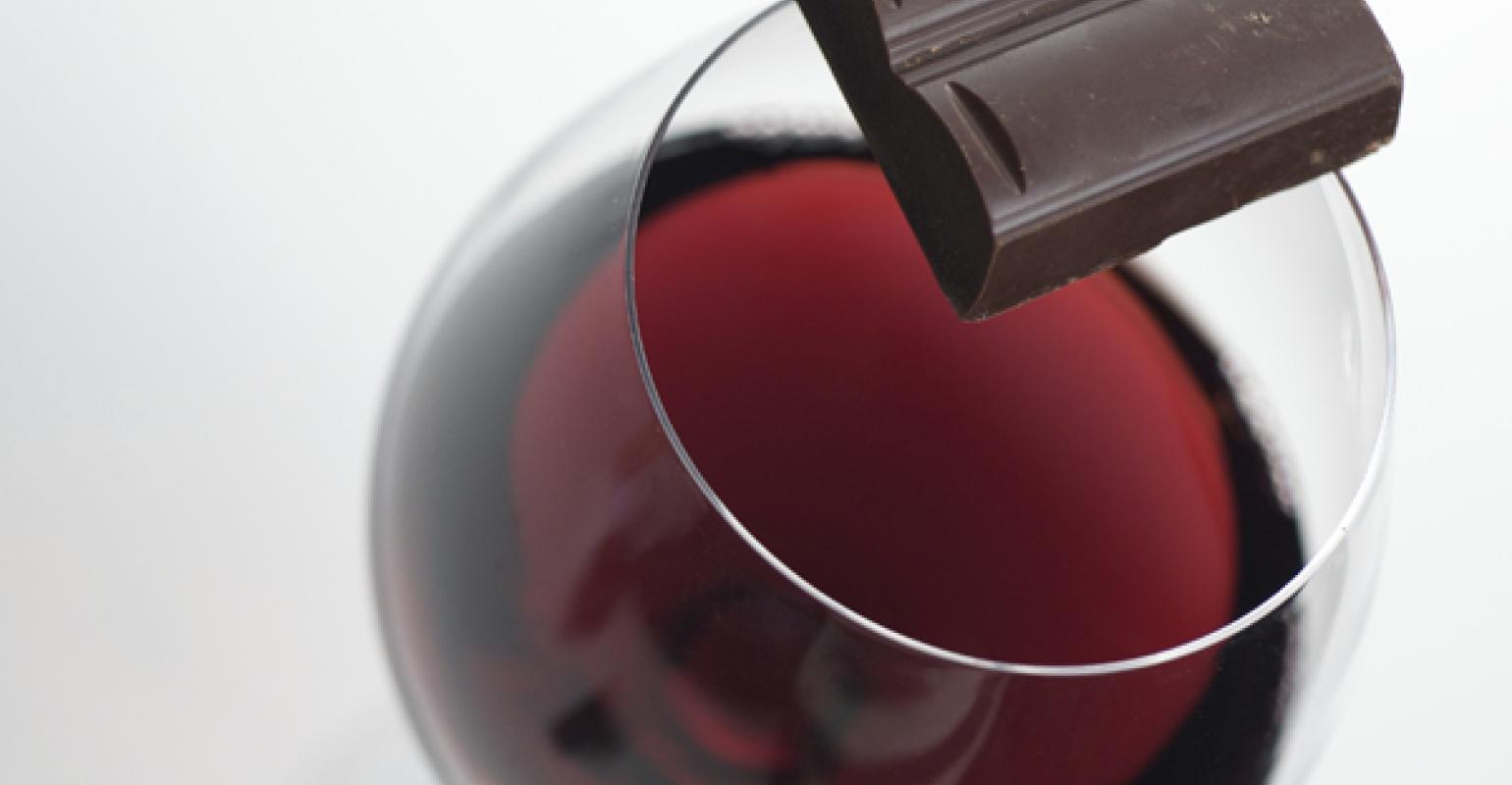 New research may help explain how resveratrol may act against molecular damage that can lead to head and neck cancer.

A bit like a gallon of water after a two-bottle dinner, resveratrol may help undo damages caused by alcohol but in a much more dramatic way. A new study from the University of Colorado Cancer Center suggests that resveratrol, the compound in red wine and grape skins, may act against molecular damage that can lead to head and neck cancer. This summer, resveratrol’s longevity-promoting power was at the center of controversy around a Johns Hopkins study published in JAMA that questioned the compound’s benefit among red wine (and tobacco) consuming men in Chianti, Italy.

The new research appears in the journal Advances in Experimental Medicine and Biology. It was noted on sciencedaily.com.

“Alcohol bombards your genes,” explained Robert Sclafani, PhD, investigator at the University of Colorado Cancer Center and professor of biochemistry and molecular genetics at the CU School of Medicine in a release about the new research. “Your body has ways to repair this damage, but with enough alcohol eventually some damage isn’t fixed. That’s why excessive alcohol use is a factor in head and neck cancer.”

Sclafani and other scientists on his team found that resveratrol kills the alcohol-damaged cells, the ones that could lead to cancer. “The more you drink, the more you accumulate DNA damage, and the more chance that one or more cells will accumulate the specific type of DNA damage that can cause cancer,” he said. “Resveratrol takes out the cells with the most damage—the cells that have the highest probability of being able to cause cancer.”

In epidemiological studies of head and neck cancer, alcohol is a factor. Compared with different types of alcohol, red wine drinkers have the lowest incidence of cancer, according to Sclafani. "In red wine, there's something that's blocking the cancer-causing effect of alcohol." Based on his findings, that “something,” is resveratrol.

Researchers are conducting clinical trials to determine whether resveratrol to prevent colon and liver cancer.

In defense of resveratrol and exercise
Jul 23, 2013
Resveratrol does indeed help diabetics
May 12, 2014