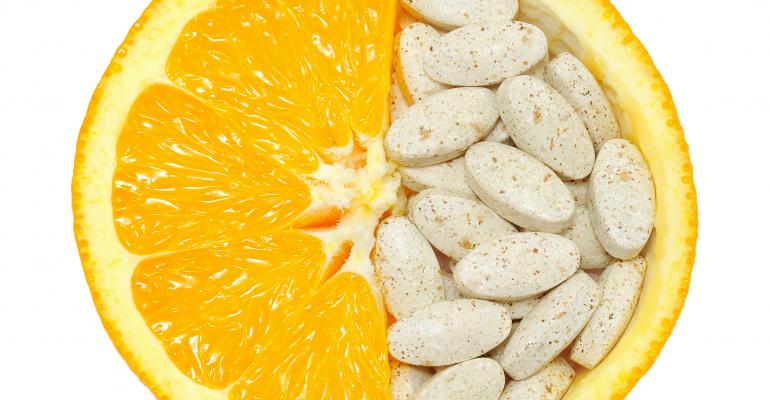 Supplemental vitamin C taken by pregnant smokers improved measures of lung function for newborns and decreased the incidence of wheezing for infants through 1 year, according to a study published by JAMA. The study is being released early online to coincide with its presentation at the American Thoracic Society International Conference.

More than 50 percent of smokers who become pregnant continue to smoke, corresponding to 12 percent of all pregnancies. Smoking during pregnancy adversely affects lung development, with lifelong decreases in pulmonary (lung) function. At birth, newborn infants born to smokers show decreased pulmonary function test (PFT) results, with respiratory changes leading to increased hospitalization for respiratory infections, and increased incidence of childhood asthma, according to background information on the article. In a study involving primates, vitamin C blocked some of the in-utero effects of nicotine on lung development and pulmonary function in offspring.

"Although smoking cessation is the foremost goal, most pregnant smokers continue to smoke, supporting the need for a pharmacologic intervention," the authors write. Other studies have demonstrated that reduced pulmonary function in offspring of smokers continues into childhood and up to age 21 years. "This emphasizes the important opportunity of in-utero intervention. Individuals who begin life with decreased PFT measures may be at increased risk for chronic obstructive pulmonary disease."

"Vitamin C supplementation in pregnant smokers may be an inexpensive and simple approach (with continued smoking cessation counseling) to decrease some of the effects of smoking in pregnancy on newborn pulmonary function and ultimately infant respiratory morbidities, but further study is required," the researchers conclude.

Some supplements contain too much vitamin C
Jan 28, 2014