Just when we thought everyone had started to agree that krill is, in fact, sustainably harvested, a social media campaign launched this week has amassed 64,000 signatures to a petition for drug-store chain CVS to stop selling “unsustainable” krill supplements.

But the krill industry, aware that the campaign was under way, contacted both the SumOfUs campaign staff as well as CVS in an attempt to bring some facts to the emotionally charged issue that has at its heart whales, penguins and cli 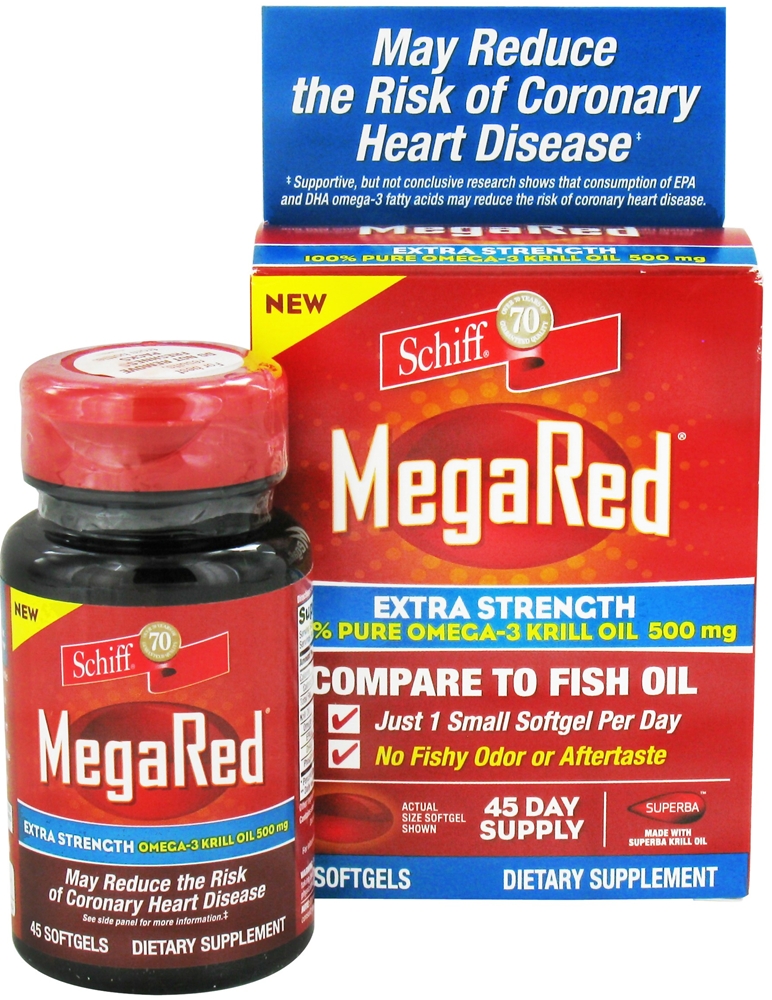 “We’ve been in touch with CVS,” said Todd Norton, vice president of business development at krill supply leader Aker BioMarine Antarctic. “CVS uses our oil in their brand, and their brand partner has educated them. They have all the information. Whatever response they come up with, they have good, credible information.”

Krill has been the fastest-growing part of the omega-3 supplements world. In fact, the No. 1 SKU of any omega-3 brand is the Schiff MegaRed brand of krill oil.

Krill is lauded because of its phospholipid content, which leads to two or three times the uptake of the all-important long-chain omega-3 fatty acids EPA and DHA.

Attempts to reach the SumOfUs campaign staff have been unsuccessful. Stay tuned to this story as additional comments are made.

The SumOfUs campaign features a ghost-written report that makes assertions that are disputed, to say the least.

Among the charges are that krill harvesting has led to an 80 percent depletion of the krill population over the past 40 years, a “whopping” 50 percent decline in Antarctic penguin populations over the past 30 years, and all of Antarctica’s whales, penguins, seals and birds being “dangerously threatened.”

Heady stuff. Would that it were.

Most especially, about 90 percent of the krill harvest goes toward aquaculture as a protein source toward the last stages of development before the farmed fish get harvested. The krill also helps develop the pink color of farmed salmon. So if anything, why not go after farmed fish instead of supplements?

The omega-3 trade organization, GOED Omega-3, produced a 10-page response to the SumOfUs report, pushing back against the charges.

“The report appears to leverage emotional arguments and selectively cite papers to support its arguments,” reads the GOED paper. “If the organization continues to take such an aggressive position, it would not support sustainable fishing and would be advocating for the cessation of all fishing activities in every fishery of the world.”

Specifically, GOED said a recent workshop including representatives from scientific agencies, industry and environmental NGOs concluded that all parties agreed that:

Other claims made in the report that are countered by GOED include one that Antarctic ice is melting because of climate change. However, while Antarctic land ice is indeed melting, Antarctic sea ice has actually been increasing in volume by about 1.1 percent per decade. And krill live in the sea, not land.

As to the claim that krill populations have declined by 80 percent since the 1970s, even the krill expert cited by SumOfUs to support its claims has disputed that specific claim. Data from the latest krill survey would mean that, if the 80 percent figure were true, the krill population would have been 665 million tons in the 1970s and 530 million tons of krill biomass would have disappeared in that time frame – a drastic blow to the entire Antarctic ecosystem.

“For comparison purposes, the decline would be larger than the total current biomass of any other animal species on earth,” reads the GOED report. “Since no changes that drastic were observed in the ecosystem during that time period, it is unlikely that the biomass declined so much.”

In addition, CCAMLR has divided the area where krill can be harvested into 14 smaller subregions and divisions, and set “precautionary catch limits” for krill catch in each of these local areas in order to help limit the potential for local depletions that could affect predators such as whales.

“Aker BioMarine depends on an ecosystem in the Southern Ocean that remains healthy into the future,” said Becky Wright, Aker BioMarine’s communications director. “Our krill fishery is third-party certified by the strongest available standard. We cooperate closely with key NGOs, scientists and national and international authorities in order to ensure responsible management and increased knowledge of the ecosystems of Antarctica.”

Aker goes above and beyond for responsible krill harvesting
Jan 01, 2015