A spike in spiking protein supps 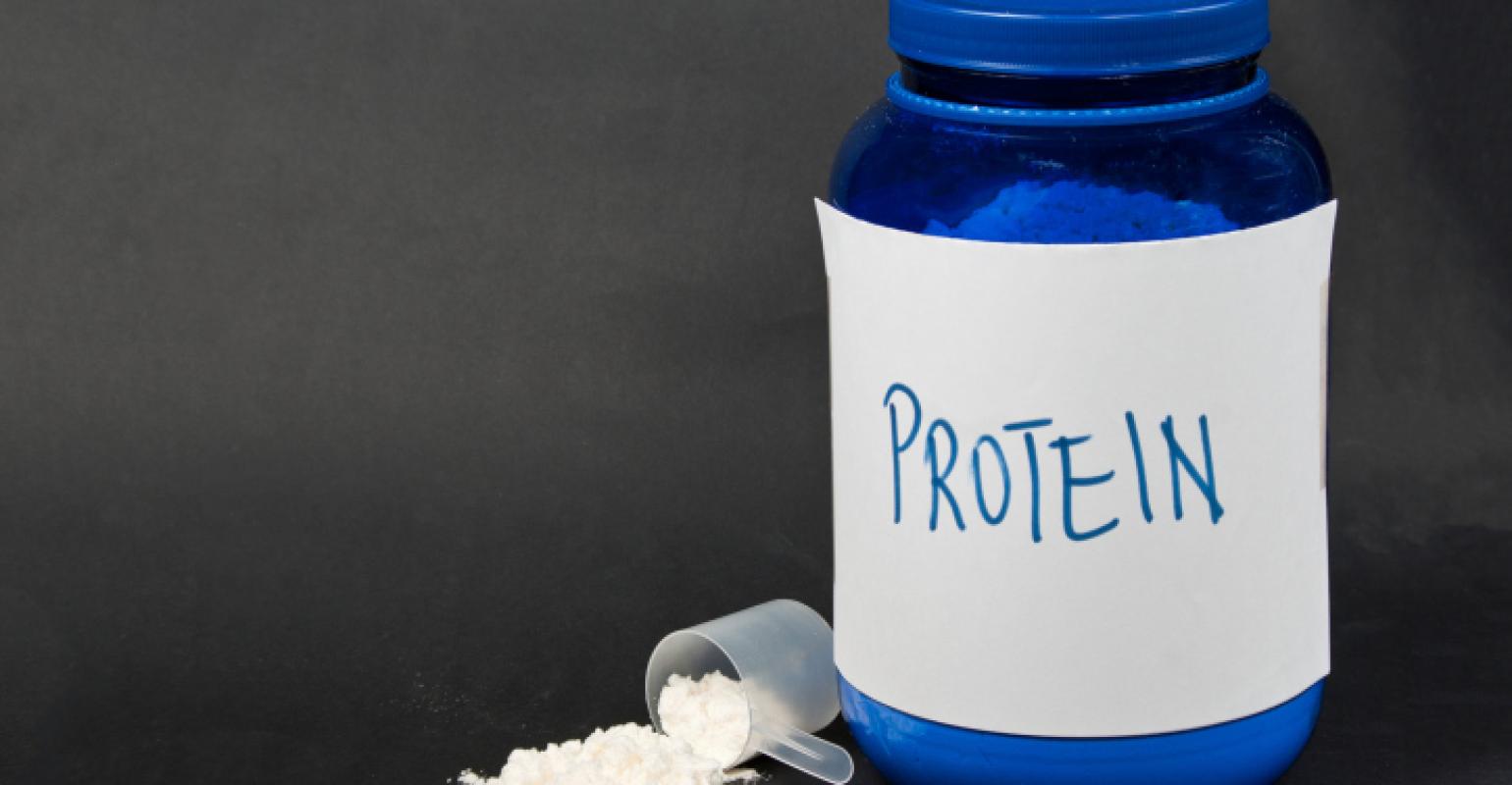 The number of companies accused of spiking workout drinks with cheap fillers instead of protein is swelling like the Governator’s bicep during a photo op. In fact, MusclePharm’s Arnold Schwarzenegger Series Iron Mass is at the center of one lawsuit claiming only half the protein claimed is in the product. CVS Health has also been targeted. Forbes.com features an overview of the issue (with pics of Arnold bulging back in his heyday) that’s been plaguing the $7 billion protein sports supplement industry.

Over the past year, many of the suits were filed by Michigan law firm Barbat, Mansour and Sucui. The firm had a veritable buffet of protein supps tested by a third-party lab.

“I believe it is a pretty simple, cut and dry issue: We allege in these lawsuits that these companies use misleading language on the label regarding the amount of actual protein in the products, and the consumers are the ones that pay. That’s the bottom line,” Nick Suciu, the lead attorney for the plaintiffs on many of the lawsuits, told Forbes. “I began developing the cases because customers have been misled by this practice for years.”

But the supplement companies say the practice of “protein spiking” or “amino spiking,” where cheaper amino acids are used instead of the whole protein consumers are seeking, is kosher with FDA rules. “We are confident that the allegations are without merit and MusclePharm will defend the lawsuit vigorously,” Kalina Pagano, MusclePharm’s executive vice president and general counsel, told Forbes. CVS Health declined to comment on the pending litigation, but have filed a motion to dismiss the case.

“What’s happening right now is bad for the industry, because our industry overall is not like that. But there are dishonest people,” Dr. Jeff Golini, founder and CEO of supplement company All American Pharmaceutical, told Forbes. “No one wants to be involved with lawsuits, but I hope they help our industry. Because they’re going after blatant cheaters. For the other half of the industry like us, it may end up making a level playing field.”

By the numbers: Buying sustainability
Dec 03, 2020