Sprinkle on some smarts? 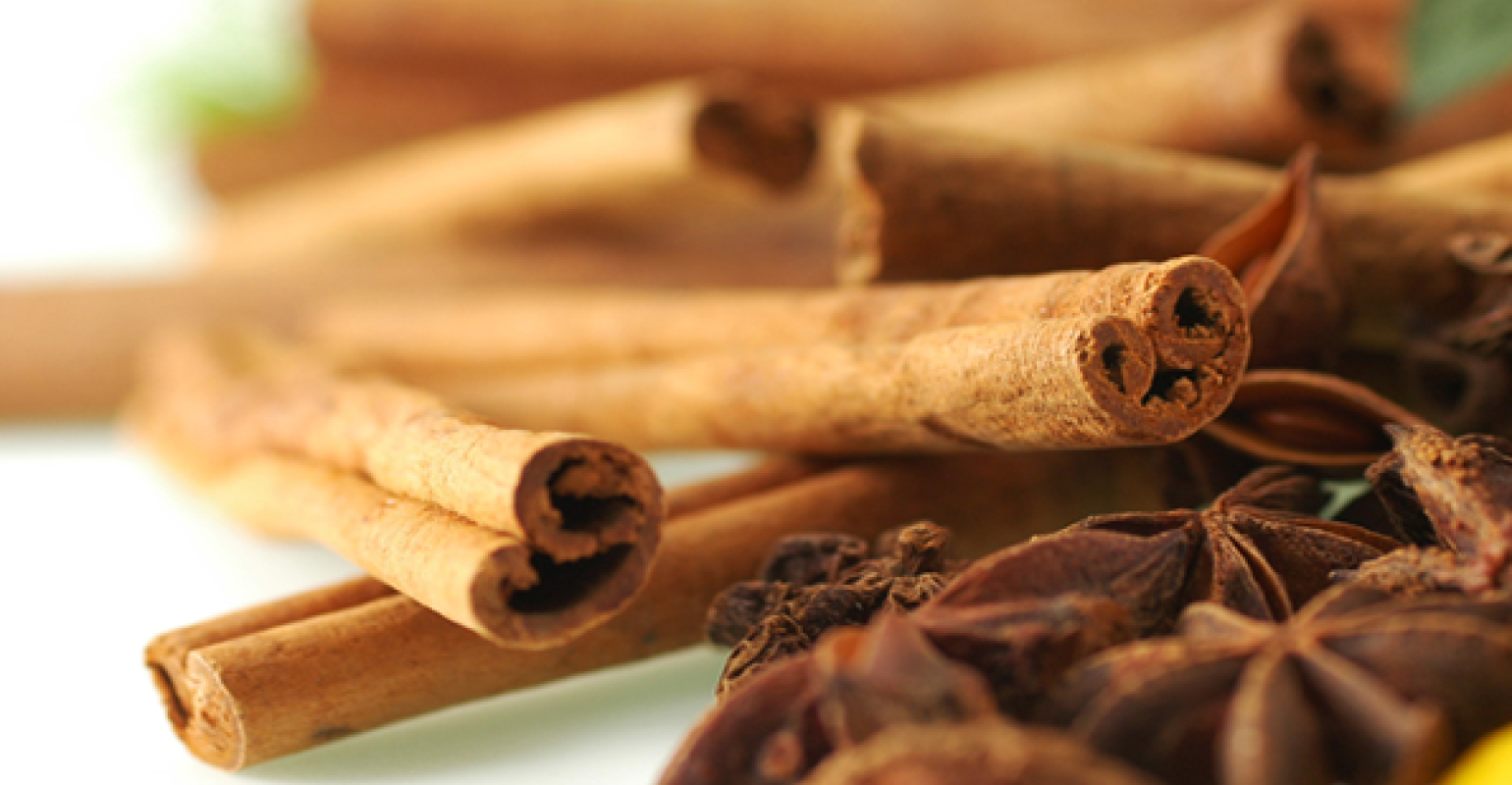 In a recent study, mice fed a daily dose of cinnamon became faster learners after a month.

A "smart" spice? Cinnamon might be it, according to research. Scientists at Rush University Medical Center found that feeding cinnamon to mice seemed to help them learn.

"This would be one of the safest and the easiest approaches to convert poor learners to good learners," Kalipada Pahan, PhD, the lead researcher of the study and the Floyd A. Davis Professor of Neurology at Rush, said in a release about the study.

Not much is known about the neurological mechanisms that make one person a quick study and another a slow learner, but the key seems to lie in the hippocampus. That’s the part of the brain that organizes, generates and stores memory. Poor learners seem to have less of a protein called CREB and more of another type of protein called GABRA5, the researchers say.

For the study, they worked with a group of mice on a maze to determine which learned quickly and which learned slowly. Then, they fed the mice ground cinnamon. The mice metabolized the spice into sodium benzoate, a neuroprotective compound. When the sodium benzoate reached the mice’s brains, it boosted CREB and decreased GABRA 5. After a month of cinnamon, Maze tests revealed that the memory and learning ability of the slow-learning mice who had eaten the cinnamon improved. The spice didn’t seem to do much for the mice who started out as fast learners.

"We have successfully used cinnamon to reverse biochemical, cellular and anatomical changes that occur in the brains of mice with poor learning," said Pahan. Understanding these processes is important for developing strategies to improve memory and learning ability, he said. The results of the study have been published online in the Journal of Neuroimmune Pharmacology. Pahan and his team previously conducted rodent research that suggests that cinnamon may help halt the progression of Parkinson’s disease.