Steps toward a probiotic pill for diabetes 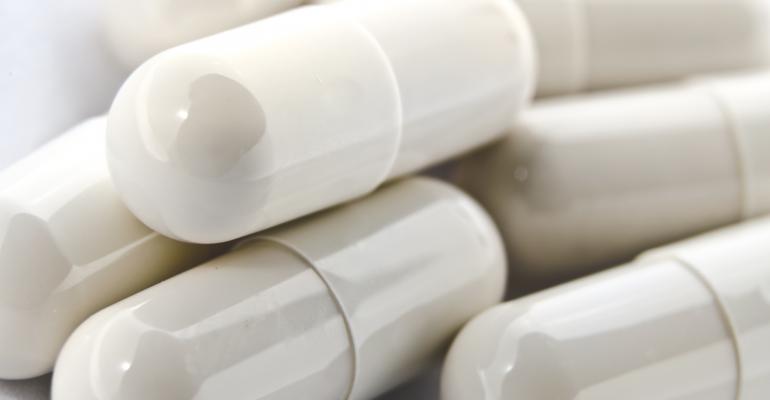 New probiotic research in rats showed bugs may treat diabetes. If the work translates to humans, it may one day lead to a pill for the disease, which affects more than 29 million Americans.

Cornell University scientists rejiggered a common probiotic, lactobacillus, to produce a chemical that makes certain cells in the upper intestine act like the cells in the pancreas that regulate glucose levels. In essence, the bug makes the gut act more like a normally- functioning pancreas. This is key for diabetics, whose pancreas either doesn’t make enough insulin hormone, or the body fails to respond to it, according to a Cornell University release.

"When we fed it to the [diabetic] rats, we found we could significantly reduce their blood glucose level," lead researcher John March, an associate professor in the Department of Biological and Environmental Engineering at Cornell, told fastcoexist.com. "When we investigated how much insulin was being produced in their intestines, it was high compared to the control group."

After 90 days of daily dosing, the rats administered with the probiotic had glucose levels up to 30 percent lower than the control group. Last year, a Taiwanese study published in the journal Nutrition and Metabolism also suggested that through another mechanism, a different strain of probiotics could be a particularly potent therapy for treating type 2 diabetes.

March is also working on developing a probiotic to trick cholera into the leaving the body before it colonizes and begins to wreak havoc.