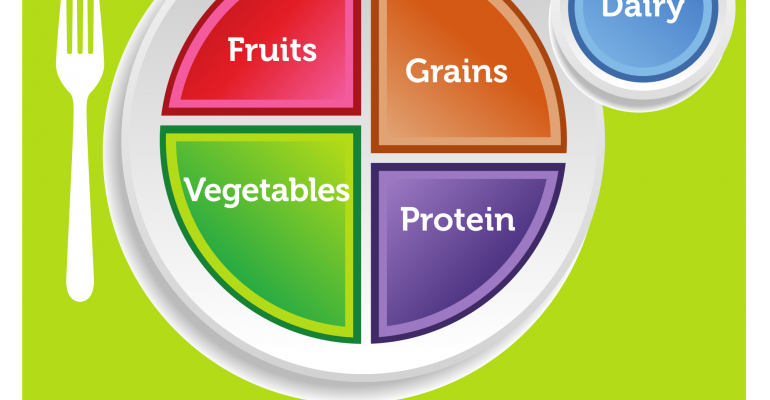 &quot;Much like the 2006 trans fat declaration prompted new product reformulations, the proposed rule with added sugars may do the same.&quot;

When the old food guide pyramid got a facelift five years ago, it was notable not just for the shape of the guidelines – out with the pyramid, in with the actual plate just like the one people eat food off of – but also for taking action to reduce outside sodium consumption that leads to high blood pressure.

The new food guidelines – in a preliminary 571-page scientific report, the Dietary Guidelines for Americans 2015, which should be released early next year – now are taking aim at sugar consumption. Added sugars are associated with increased risk of diabetes and excess body weight.

“Sugar remains controversial,” said Roger Clemens, who sat on the 2010 food guideline committee and is past president of the Institute for Food Technologists, at the July 12-14 IFT show for ingredient suppliers aimed at mainstream food brands. “It’s as much so as sodium was the last go-round.”

The proposed regulations recommend added sugar intake get to less than 10 percent of total energy intake--it’s currently at 16 percent, so that’s a tall order indeed. But the 2010 guidelines recommending reduced sodium intake have had an effect on sodium consumption, with research validating that consumers do not notice sodium reductions of up to 20 percent, depending on the food product.

Because of that, expect a new, prominently printed, line on the Nutrition Facts panel that reads, “Added sugars.”

“Much like the 2006 trans fat declaration prompted new product reformulations, the proposed rule with added sugars may do the same,” said Cassandra Soltis, attorney for Starbucks, at the IFT show. “The proposed rule is a pretty major overhaul.”

Berkeley instituted a tax on distributors (not consumers) of sugary beverages, which is on target to raise $1.2 million in its first year. San Francisco requires a warning label that reads, “WARNING: Drinking beverages with added sugars contributes to obesity, diabetes and tooth decay. This is a message from the City and County of San Francisco.” The warning has to be 20 percent of advertisements--a pretty huge warning label indeed.

“There’s a perception that the feds aren’t doing enough or quickly enough,” said Soltis. “Companies need to listen to consumers and tailor products to meet the consumer demands.”

The sugar guidelines leave food companies with a number of options as they go about reformulating products to make them healthier:

It also deigns to speak of sustainable agricultural practices, though at the mere mention of the buzzword “sustainability,” Congressional Republicans fired off a letter to the Institutes of Medicine that sustainability and environmental concerns are part of an “agenda” that have no place in nutritional recommendations--an opinion Clemens said “is not correct.”

“There’s an estimated 40 percent of food waste in this country, and that’s a first step in sustainability,” said Robert Post, Ph.D., a senior director of nutrition and regulatory affairs at Chobani. “Policies can address that. This is the Bible for nutrition programs across the federal government.”