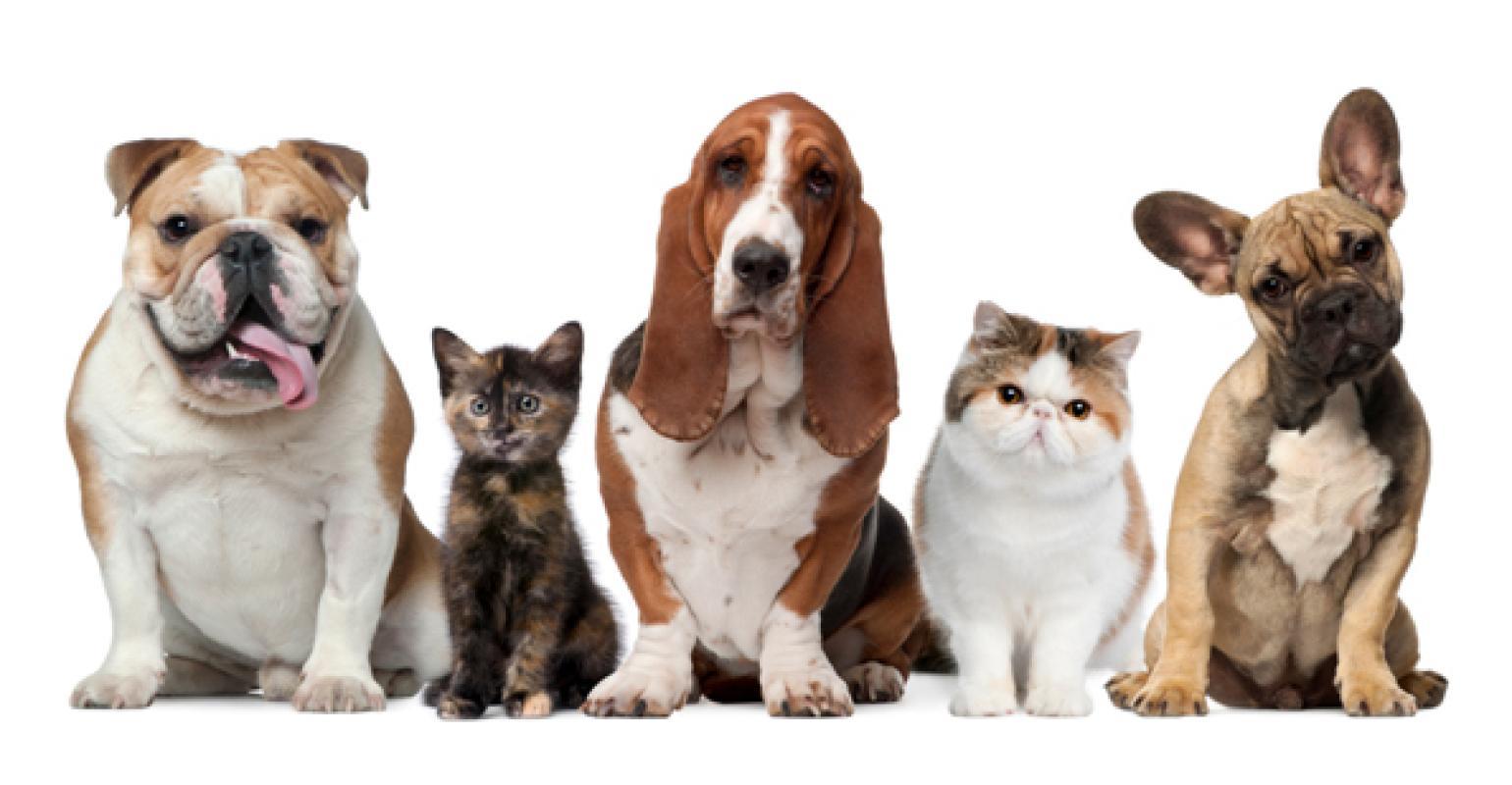 Cornell researchers found that in mice, a vitamin B precursor may prevent noise-related hearing loss, a discovery that may have important implication for aging ears as well.

Great news for roadies, target shooters and anyone hoping to hear their way through their golden years: a precursor to vitamin B3 may prevent hearing loss. Research conducted at Weill Cornell Medical College and Gladstone Institutes and published in the journal Cell Metabolism showed that in mice, a simple compound called nicotinamide riboside (NR) protects the nerves around the cochlea which conduct sound.

"One of the major limitations in managing disorders of the inner ear, including hearing loss, is there are a very limited number of treatments options,” said the study’s author, Dr. Kevin Brown, an associate professor of otolaryngology-head and neck surgery at the University of North Carolina School of Medicine in a Cornell release. “This discovery identifies a unique pathway and a potential drug therapy to treat noise-induced hearing loss," says Dr. Brown conducted the research while at Weill Cornell.”

The findings may have important implications for treating aging related hearing conditions as well, as they’re linked to the same protein. Hearing loss is one of the most common conditions affecting older adults. Approximately 17 percent of American adults report some degree of hearing loss, according to the National Institute of Health.

Researchers gave mice NR before or after exposing them to loud noises. They found that the compound prevented damage to the synaptic connections that transmit sound in both the short and long term. Interesting, the NR was just as effective in preventing hearing loss when given after noise exposure, as it was when given prior to noise exposure.

This fall, the first study to correlate hearing loss prevention in humans with vitamin intake was published in The Journal of Clinical Nutrition.