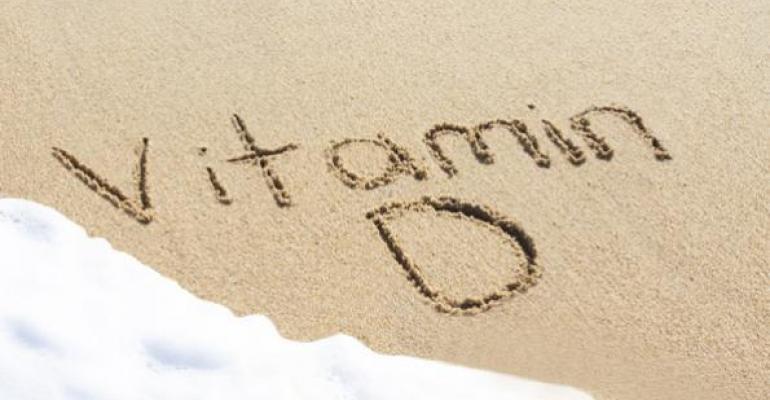 Another study supports the link between vitamin D levels and asthma.

People with asthma may breathe a little easier if they add a vitamin D chaser to their regular inhaler. A new study suggests that the vitamin D may be a helpful tool in controlling the symptoms of the 25 million Americans with the condition.

People living in northern climates have higher rates of asthma than people down south, leading researchers to suspect that less sunlight—and less D—may be playing a role. Several studies have shown a link between low vitamin D levels and asthma.

This new study was published online this month on the Annals of Allergy, Asthma and Immunology website and noted on Reuters.com. Researchers at the Medical University of Tehran conducted the study with 130 children and adults with mild-to-moderate asthma. Each subject received an asthma inhaler. Half the subjects also received high doses of vitamin D for six weeks. The first dose, 100,000 units, was given by injection; then patients were instructed to take 50,000 units orally once a week.

After eight weeks, when the researchers measured the amount of air patients could exhale in one second, both groups had improved to about the same capacity. But after 28 weeks, that amount had improved by about 20 percent in the patients who received vitamin D supplements, and only about seven percent among those who just used the inhaler. In their abstract, the study’s authors wrote that vitamin D “could significantly improve” breathing.

Dr. Doug Brugge, a professor of public health and community medicine at Tufts School of Medicine in Boston, told Reuters he believed the study added to the field of asthma and vitamin D research.

The link between vitamin D and neurological decline
Aug 17, 2014