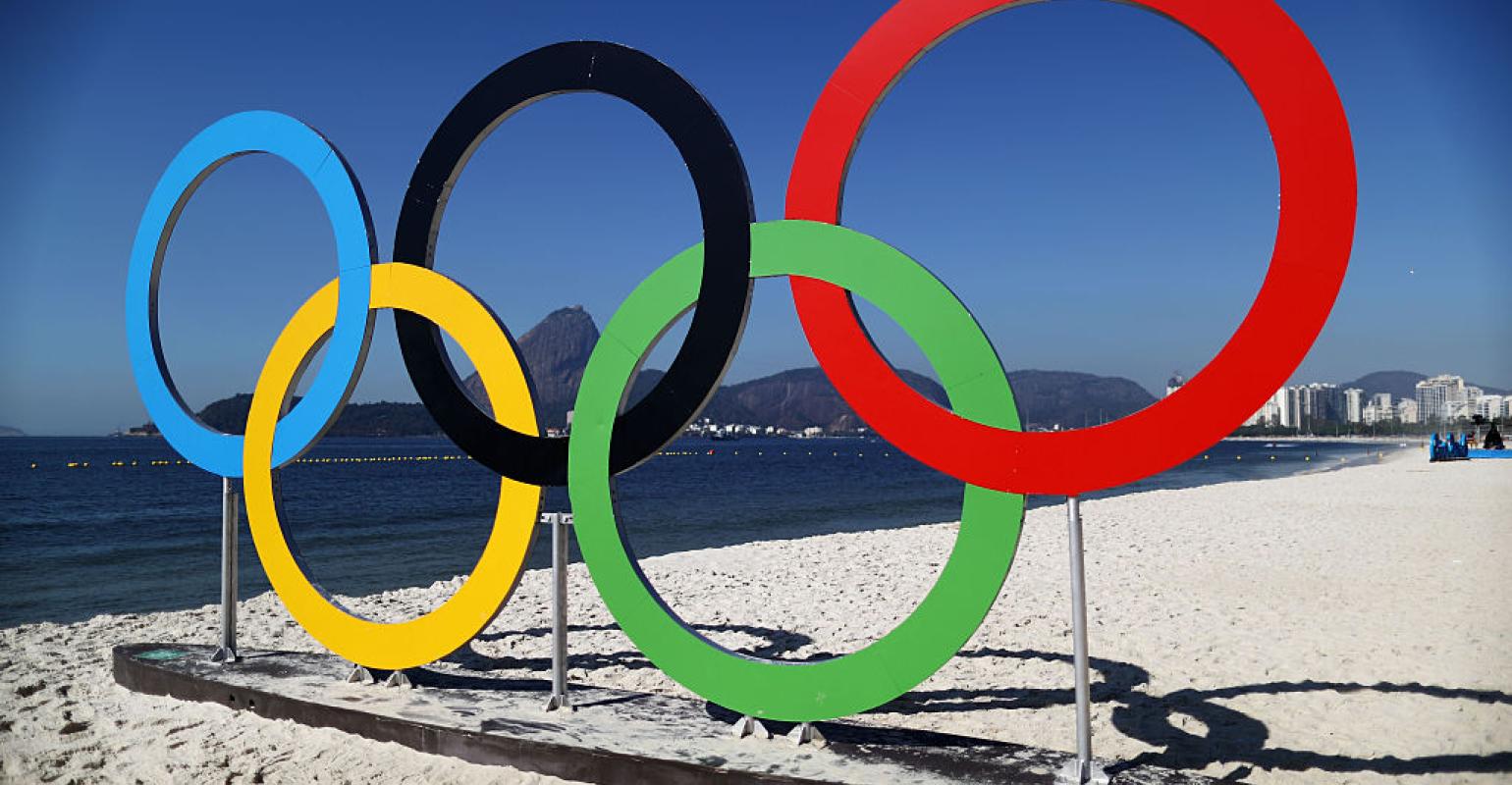 Supplements at the Olympics

More Olympic teams than ever have signed sponsorship deals with supplement companies, Stat News reports in a post that’s leery of “unproven” supplements.

At least 14 Olympic sports federations overseas and in the United States, including USA Gymnastics and USA Track & Field, have recently signed sponsorship deals with the makers of dietary supplements. And, several hundred athletes heading to Rio from around the globe have endorsed shakes drinks and vitamins.

“We were just convinced that this is a very safe and effective option for athletes to enhance their health and their nutrition and their performance, ultimately,” said Chuck Menke, chief marketing officer for USA Triathlon, one of the U.S. national governing bodies that forged a partnership with Thorne Research, an Idaho-based manufacturer.

Deals between individual athletes and supp companies are on the rise as well. Herbalife, for example, is sponsoring more than 80 Olympians and Paralympians, approximately double the number it had during the London Olympics in 2012, according to Stat. Usana Health Sciences said it has deals with more than 70 Rio-bound athletes; Zoi Company said it was also providing “certified nondoping supplements to top Olympians.”

The health news site highlights worried experts who fear that the deals will sway the public, especially teens, to try products that may not be safe or appropriate. They also note the risk athletes run of taking supplements that may inadvertently contain banned substances, as American swimmer Jessica Hardy did in 2008. Poised for the podium, she was DQ’d from the games and temporarily banned from her sport after she tested positive for a banned drug used to treat asthma and build muscle. She blamed a drink mix made by AdvoCare, with whom she had an endorsement deal.