Supps may crank up antidepressants' power 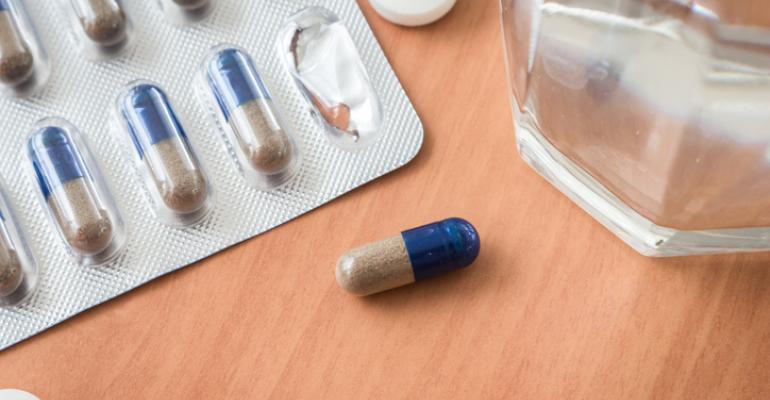 Four nutritional supplements were found to make a significant difference in fighting depression when taken with antidepressants, in a recent review of research.

Anti-depressants don’t work for more than half of the clinically depressed people who try them. And, with a litany of side effects, stopping and starting different drugs in search of one that might work does not help with the depression. Four supplements may help boost anti-depressants’ effects, according to new research.

University of Melbourne and Harvard researchers examined 40 clinical trials worldwide, alongside a systematic review of evidence for using supps to treat clinical depression in tandem with antidepressants such as SSRIs, SNRIs and tricyclics. They found that omega-3 fish oils, S-adenosylmethionine (SAMe), methylfolate (bioactive form of folate) and vitamin D were all associated with boosts in the effects of medication. They found that omega-3s made the biggest difference for patients.

"The difference for patients taking both antidepressants and omega-3, compared to a placebo, was highly significant,” Jerome Sarris, PhD, head of the ARCADIA Mental Health Research Group at the University of Melbourne, said in a university release.

“This is an exciting finding because here we have a safe, evidence-based approach that could be considered a mainstream treatment."

The research was published in the American Journal of Psychiatry. Previous research suggests that omega-3s, even without anti-depressants, can help fight depression.