Teens should worry about potassium, not salt 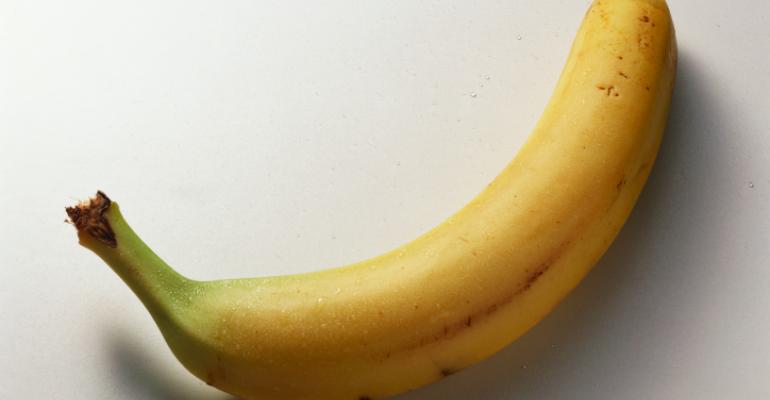 New research suggests teens&rsquo; potassium intake makes more of a difference to their future cardiac health than their salt intake.

When it comes to numbers, middle-age blood pressure stats might not be the figures keeping teens up at night (try SAT scores or a crush's phone number). But for those who hope to live happily and healthier ever after--and the parents who feed them--research has revealed some interesting news about what to focus on. Turns out, salt’s not such a big deal. Potassium, on the other hand, seems to make more of a difference when it comes to high blood pressure in the future, according to a study published in JAMA Pediatrics.

“It may be that potassium is more of a determinant of blood pressure than sodium is,” study author Lynn L. Moore, associate professor of medicine at Boston University, told the New York Time’s Well blog.

Researchers tracked the eating habits and blood pressure of 2,185 9- and 10-year-old girls for up to 10 years. Consumption of 3,500 mg or more per day of sodium had no adverse effect on blood pressure, the authors concluded. “The beneficial effects of dietary potassium on both systolic and diastolic blood pressures suggest that consuming more potassium-rich foods during childhood may help suppress the adolescent increase in blood pressure,” they wrote.

“The kids who consumed the most potassium had much lower blood pressures by the end of adolescence. What we need to focus on is increasing potassium intake rather than focusing on restricting sodium intake,” Moore told the Times. The recommended intake of potassium is 4,700 milligrams a day, but Moore said only a small percentage of people get that much.

It seems potassium-popping shouldn’t stop after high school. A study published last year in the American Heart Association journal Stroke found that postmenopausal women who eat foods higher in potassium are less likely to have strokes and die than women who eat less potassium-rich foods.