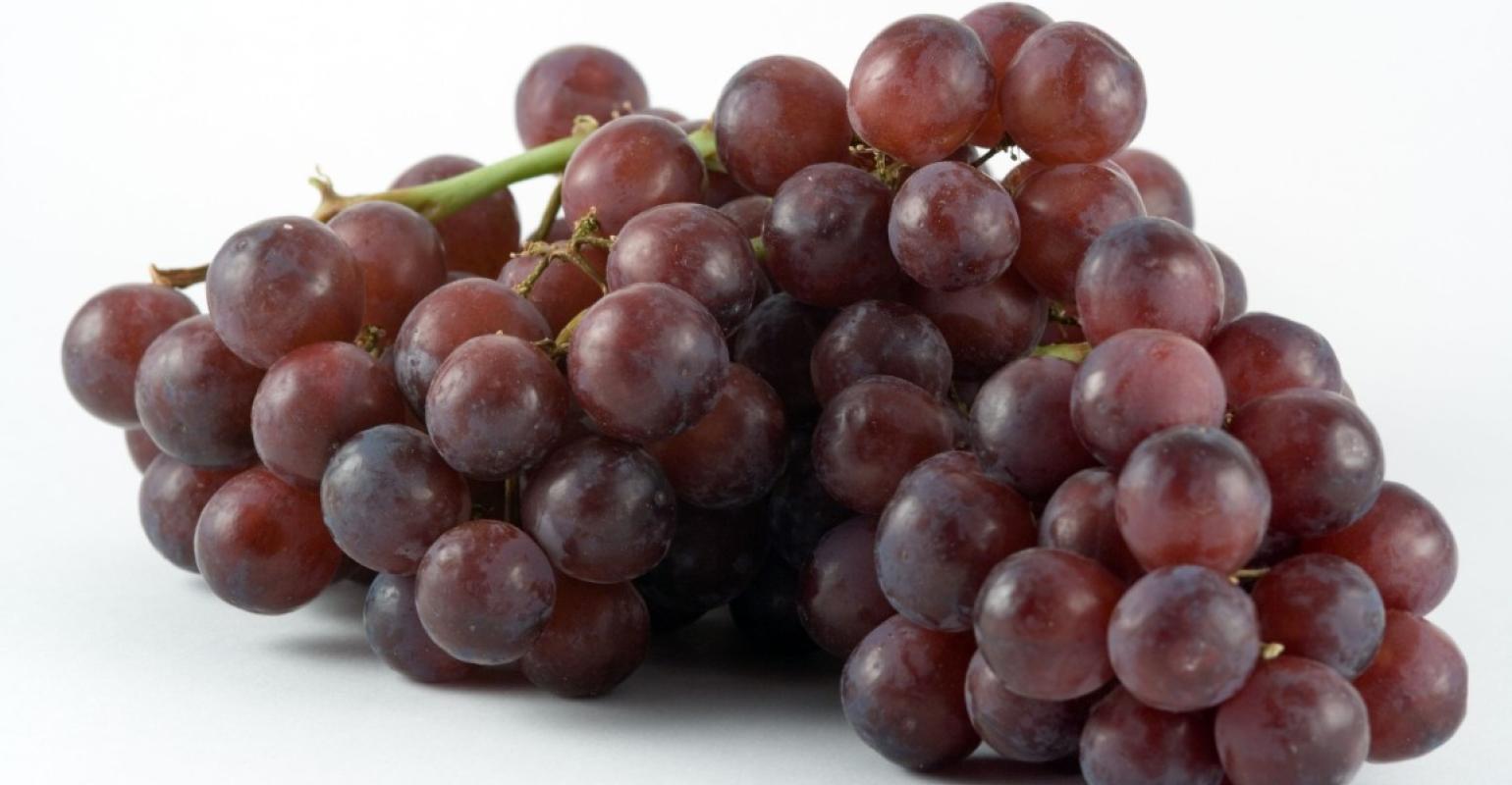 Adolescent diet could be critical to later breast cancer risk, according to new research.

Eating more fruit as a teenager may cut a woman’s risk of breast cancer by up to 25 percent, according to new research.

A diet packed with produce has been thought to help protect against breast cancer, but the evidence is conflicting. And, most research studied women during midlife and later, which may be after the period when breast tissue is most vulnerable to carcinogenic influences, according to a release about the new study from BMJ, where the results were published. For example, a study last year of 3,200 women 55 years and older found a 32 percent reduction in risk among women who ate more antioxidant-laden fruits and vegetables than those who ate less. To take a look at how much impact a produce-packed diet eaten earlier in life might make, researchers designed a prospective cohort study that looked farther back in the lives of subjects.

American researchers analyzed information from 90,476 premenopausal women between the ages of 27 and 44 from the Nurses’ Health Study II who completed a questionnaire on diets in 1991 as well as 44,223 of those women who completed a questionnaire about their diets during adolescence in 1998. Among these subjects, there were 3,235 cases of invasive breast cancer during follow-up research. The study “provides evidence that greater consumption of fruits during adolescence is associated with lower risk of breast cancer,” the authors wrote in BMJ.

Which fruits made the most difference? Eating apples, bananas and grapes during adolescence and oranges and kale during early adulthood was significantly associated with a reduced risk of breast cancer. Interestingly, drinking fruit juice made no difference.