Too little salt bad for the heart? 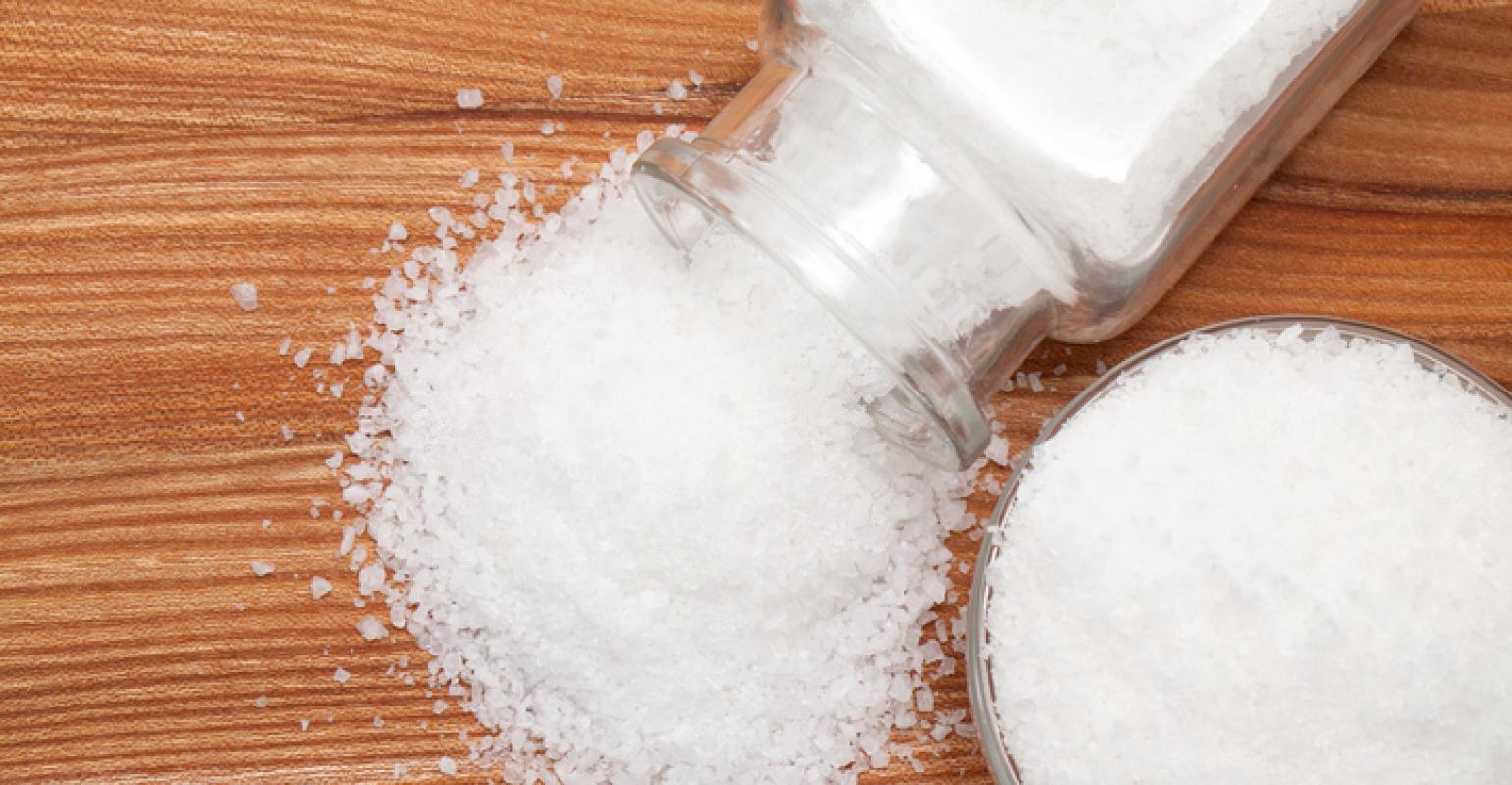 A research review finds eating too little sodium may increase the risk of cardiovascular disease.

Recent research is shaking doubt on conventional wisdom about salt intake. For years, experts advised people with high blood pressure to cut their sodium intake. A recent review of research published in Lancet, however, finds that a diet too low in sodium may actually increase the risk for cardiovascular disease.

Researchers reviewed four observational studies that included 133,118 people who were followed for an average of four years. The scientists took blood pressure readings and estimated sodium consumption by urinalysis.

Among 69,559 people without high blood pressure, eating more than 7 grams of sodium daily did not increase the risk for disease or death, but those who ate less than 3 grams had a 26 percent increased risk for death or for cardiovascular events like heart disease and stroke, compared with those who consumed 4 to 5 grams a day.

In people with high blood pressure, those who consumed more than 7 grams a day saw a 23 percent increase in risk, but eating less than 3 grams was associated with an increase in risk of 34 percent, compared with those who ate 4 to 5 grams a day. Current guidelines recommend 2.3 grams of sodium, about a teaspoon of salt, for adults and less for the elderly and people with high blood pressure.

"These are extremely important findings for those who are suffering from high blood pressure," Andrew Mente, lead author of the study, a principal investigator of the Population Health Research Institute and an associate professor of clinical epidemiology and biostatistics at McMaster's Michael G. DeGroote School of Medicine, said in a release from the school. "While our data highlights the importance of reducing high salt intake in people with hypertension, it does not support reducing salt intake to low levels. Our findings are important because they show that lowering sodium is best targeted at those with hypertension who also consume high sodium diets."