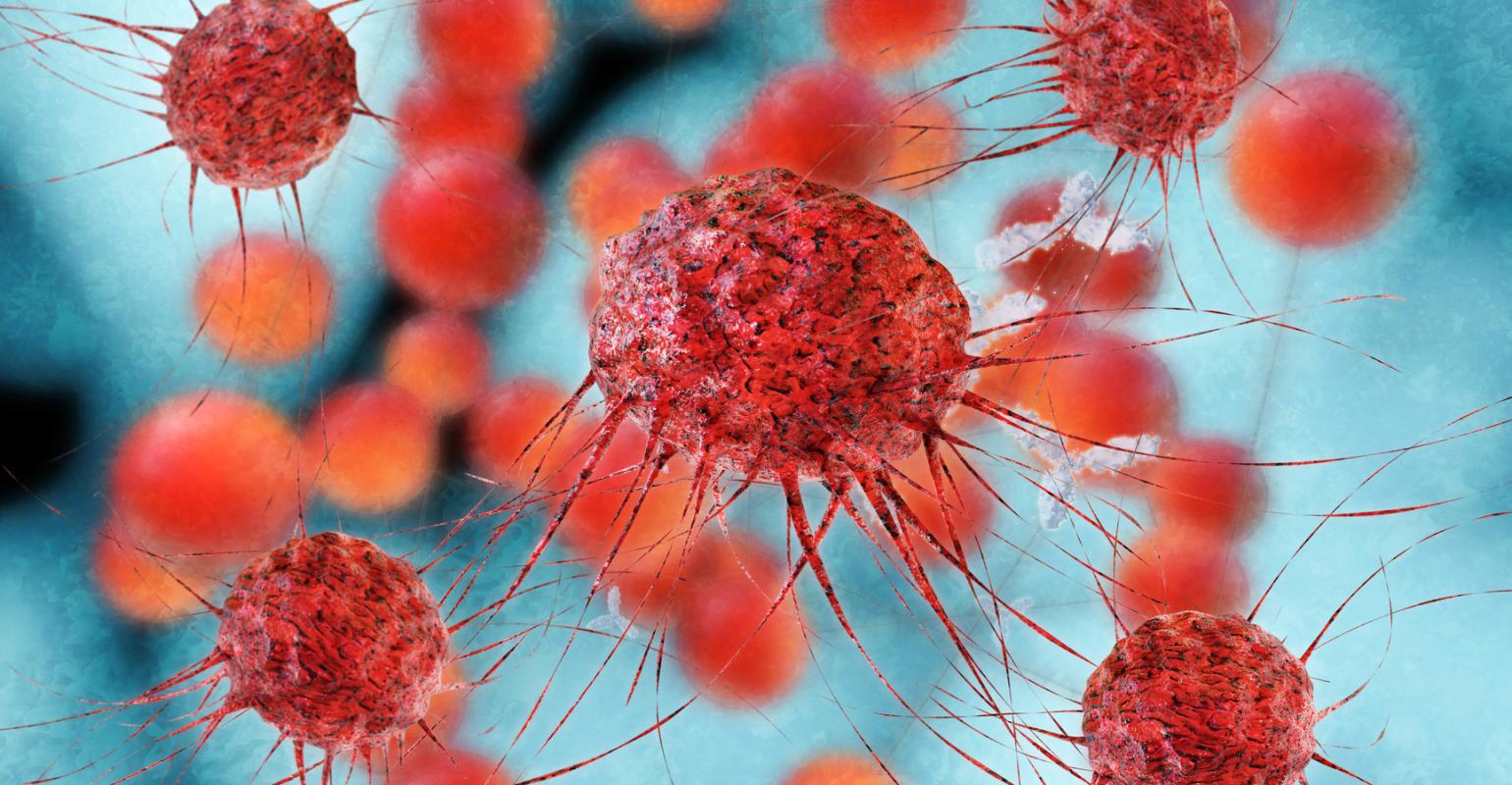 Could vitamin D supplementation be a practical way to lower blood estrogens for women?

Vitamin D may lower the risk of breast cancer in older women, according to research from the Fred Hutchinson Cancer Center.

Researchers conducted a randomized, controlled clinical trial with 218 postmenopausal, overweight and obese women who took 2,000 IUs of vitamin D every day for a year. The women whose vitamin D levels jumped the most had the greatest reductions in blood estrogens, a known risk factor for breast cancer, according to a post about the study from Fred Hutchinson.

The study, published in the journal Menopause, suggests that vitamin D supplementation might be a practical alternative to estrogen-lowering drugs to help overweight and obese women lower their risk of breast cancer.

“Medications to lower blood estrogens, such as aromatase inhibitors, reduce the risk of developing breast cancer in women at increased risk, but those medications are expensive and can have adverse effects,” senior author Ann McTiernan, MD, investigator in the Epidemiology Program of the Public Health Sciences Division at Fred Hutchinson, said in the article. “So it’s important to identify other ways to safely lower blood estrogens for all women."

Even if the vitamin helps just a little, it could be a big deal for women, the study’s lead author, Caitlin Mason, MD, also an investigator in the Epidemiology Program of the Public Health Sciences Division, said. “Vitamin D is widely available and low cost, without many side effects at moderate doses. Thus, even if it delivers a small benefit in reducing breast cancer risk, that could be important at the population level.”

Previous research has suggested vitamin D may help younger women fight breast cancer as well. A prospective study led by researchers from the University of California, San Diego School of Medicine found that low serum vitamin D levels in the months preceding breast cancer diagnosis may predict a high risk of the disease.