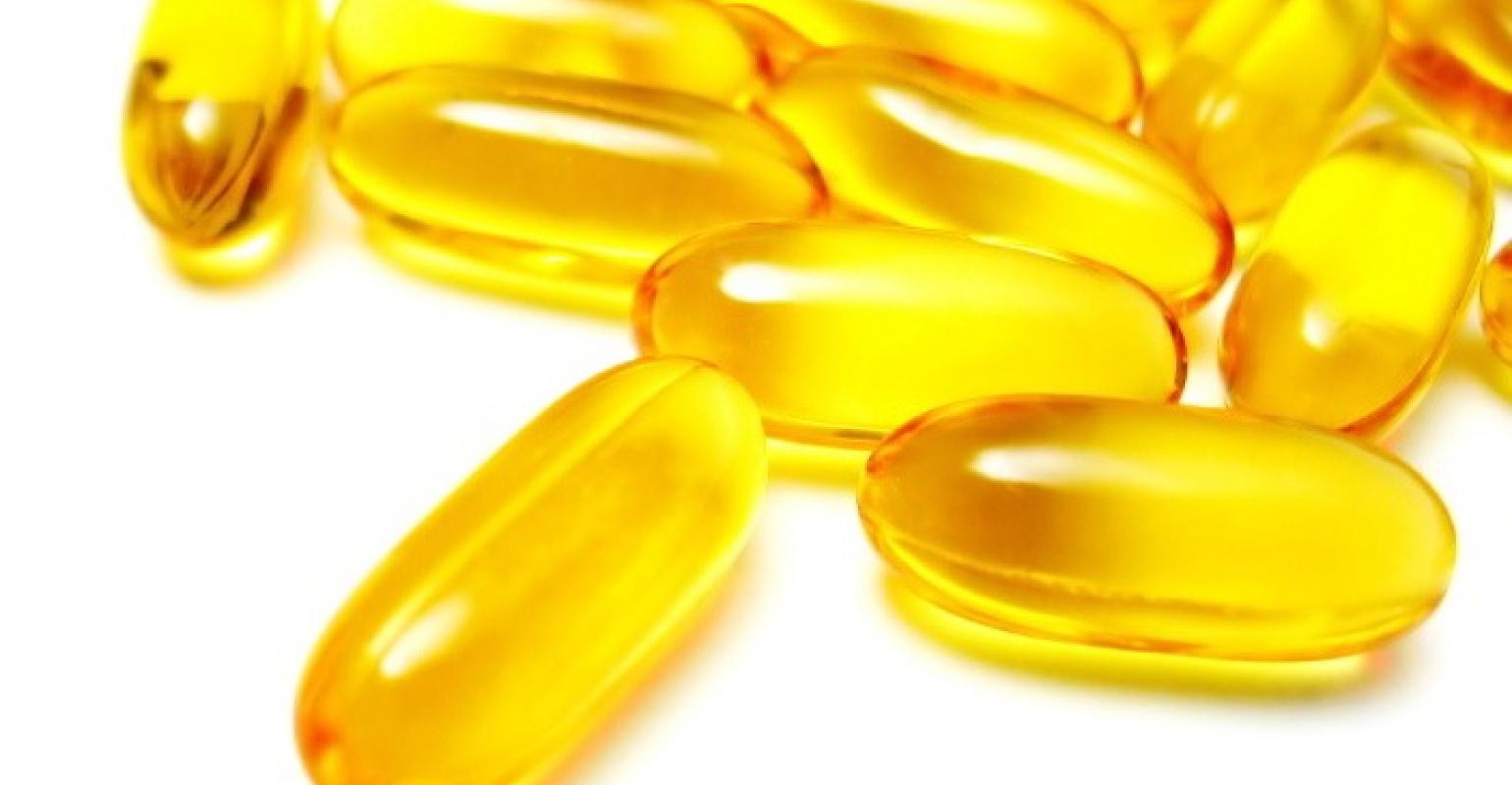 For patients in the early stages of multiple sclerosis, low levels of vitamin D strongly predict disease severity and hasten its progression.

For patients in the early stages of multiple sclerosis (MS), low levels of vitamin D were found to strongly predict disease severity and hasten its progression, according to a new study led by Harvard School of Public Health (HSPH) investigators in collaboration with Bayer HealthCare. The findings suggest that patients in the early stages of MS could stave off disease symptoms by increasing their vitamin D intake.

"Because low vitamin D levels are common and can be easily and safely increased by oral supplementation, these findings may contribute to better outcomes for many MS patients," said lead author Alberto Ascherio, professor of epidemiology and nutrition at HSPH.

The study will appear online January 20, 2014 in JAMA Neurology.

MS is a central nervous system disease that causes problems with muscle control and strength, vision, balance, feeling, and thinking. It's estimated by the World Health Organization that roughly 2.5 million people in the world have MS.

Previous research indicated a connection between low levels of vitamin D and risk of developing MS or having MS symptoms worsen, but those studies included patients with longstanding MS whose vitamin D levels could partly be a consequence, not a predictor, of disease severity. The new study looked at vitamin D levels among patients at the time of their first symptoms of the disease.

Researchers analyzed data from 465 MS patients from 18 European countries, Israel, and Canada who enrolled in 2002 and 2003 in the BENEFIT (Betaseron in Newly Emerging Multiple Sclerosis for Initial Treatment) trial, which was aimed at comparing the effectiveness of early versus late interferon beta-1b in treating the disease. The scientists looked at how the patients' vitamin D levels—which were measured at the onset of their symptoms and at regular intervals over a 24-month period—correlated with their disease symptoms and progression over a period of five years.

They found that early-stage MS patients who had adequate levels of vitamin D had a 57 percent lower rate of new brain lesions, a 57 percent lower relapse rate, and a 25 percent lower yearly increase in lesion volume than those with lower levels of vitamin D. Loss in brain volume, which is an important predictor of disability, was also lower among patients with adequate vitamin D levels. The results suggest that vitamin D has a strong protective effect on the disease process underlying MS, and underscore the importance of correcting vitamin D insufficiency, which is widespread in Europe and the U.S., the researchers said.

"The benefits of vitamin D appeared to be additive to those of interferon beta-1b, a drug that is very effective in reducing MS activity. The findings of our study indicate that identifying and correcting vitamin D insufficiency should become part of the standard of care for newly diagnosed MS patients," said Ascherio.