Home>Health and Nutrition Research
Recent
Latest
Beyond Meat CEO: 'Outcomes are not unexpected'
May 07, 2021
FDA issues procedural notice on potential plans to conduct research about use of 'healthy' symbols on food products
May 07, 2021
How do food co-ops affect their communities?
May 07, 2021
Sprouts sticks to game plan in lapping Q1 pandemic impact
May 07, 2021
Trending
Hain Celestial CEO optimistic as product innovations find shelf space
May 06, 2021
Family strategy: How to run a family—and public—business
May 04, 2021
The 11 pitch slam competitors at 2021 Natural Products Expo West Virtual Week
May 03, 2021
Organic produce shows strength and staying power
May 05, 2021 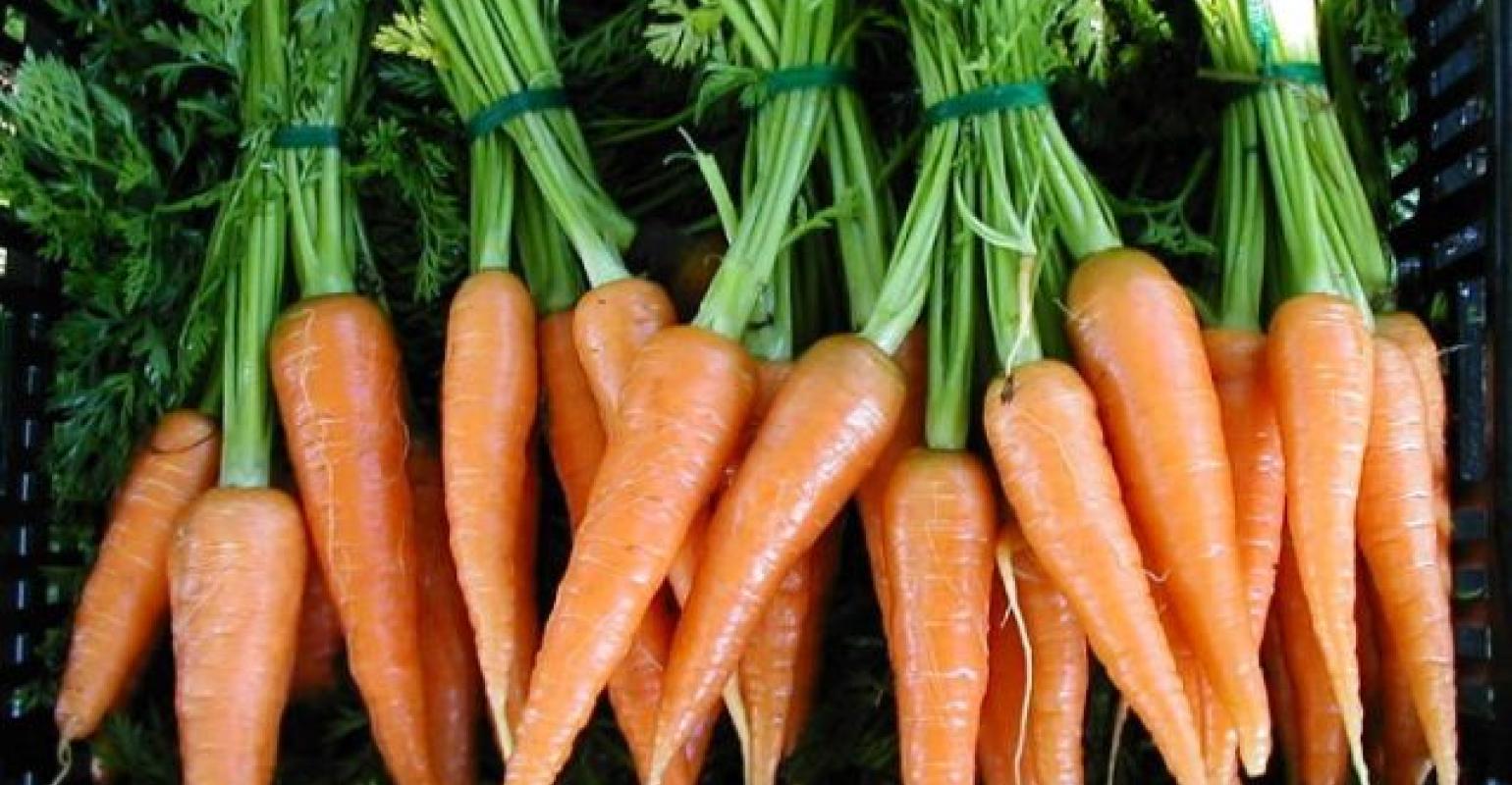 Researchers recently demonstrated the potential of retinoic acid in treating obesity and type 2 diabetes and preventing their cardiovascular complications.

At a time when obesity, type 2 diabetes, and their complications are a veritable epidemic worldwide, researchers at the University of Montreal and CHUM Research Centre (CRCHUM) recently demonstrated the potential of retinoic acid (RA), a derivative of vitamin A, in treating obesity and type 2 diabetes and preventing their cardiovascular complications. The findings were presented June 6 at the Annual Conference of the Canadian Nutrition Society in Saint John's, Newfoundland.

"In obese and insulin resistant mice, retinoic acid reduces the risk of cardiac apoptosis, stimulates the expression of cardio-protective genes reduced by the disease, and protects against the accumulation of collagen in the cardiac muscle, thus avoiding the occurrence of fibrosis and possible associated future complications," said the first author of the study, Daniel-Constantin Manolescu. Apoptosis is the process of programmed cell death. The discovery follows other research conducted by his team on the effects of RA on insulin resistance, diabetes, and obesity. "Blood glucose, insulin resistance, body weight, and adipocyte size were significantly decreased in treated animals, including abdominal fat, while dietary intake and physical activity were similar for treated or non-treated animals. This suggests an increase in basal energy expenditure," said Manolescu.

White fat is an energy reserve formed by the accumulation of fat in the form of triglycerides to meet unexpected increases in energy costs, but it is also a hormonal tissue with a delicate balance. Overall, if energy intake is greater than expenditures over an extended period, obesity increases, while hormonal balance and energy metabolism are disturbed. In this context, resistance to type 2 diabetes develops over time.

Brown fat also stores triglycerides, but it has the ability to produce heat. Abundant in babies, brown fat does not disappear completely in adulthood. It is irrigated by blood vessels and has many mitochondria, the energy factories of cells. Vitamin A derivatives stimulate a mitochondrial uncoupling protein (UCP1) that allows uncoupling of the mitochondria pathway (oxidative phosphorylation ), which uses energy from the oxidation of nutrients for the production of adenosine triphosphate (ATP). For a period of time, they generate heat (thermogenesis) instead of ATP, which is traditionally the energy required for active metabolism. Exposure to cold leads to the stimulation of brown fat and white fat, promoting the conversion of triglycerides to free fatty acids and glycerol. However, in brown adipocytes, these fatty acids are rapidly oxidized in the mitochondria and produce heat (under the influence of the UCP1 protein). Brown fat thus helps to increase basal energy metabolism. As a result, hibernating mammals fatten in the fall without developing diabetes and lose weight without moving too much in the winter (while warming their den). They are also the animals that accumulate the most vitamin A in their livers. Retinoic acid (a vitamin A derivative) is recognized for its involvement in cell maturation and differentiation and may guide pre-adipocytes to become brown (or beige) instead of white. It is as if "boilers" were installed directly in reserves of white fat to melt it on the spot and prevent it from over-accumulating.

"Vitamine A is a bioactive nutrient. The originality of our project is in addressing obesity and type 2 diabetes through the involvement of retinoids. We have attracted international attention and were named among 12 teams in the world to bring conclusive data in this regard," said Dr. Pangala V. Bhat.

"Our studies on animals show that retinoic acid induces normalization of blood glucose and reduction of obesity. It is an important contribution to understanding RA action on the liver, fat, muscles, and the heart, and on retinoid metabolism, energy metabolism, fatty acid oxidation, and insulin resistance. Our research identifies new metabolic effects of retinoids and may lead to anti-obesity and anti-diabetic medicines," said Dr. Jean-Louis Chiasson.

Natural Products Expo West Virtual Week
Does the vitamin A used in sunscreens cause cancer?
Jul 26, 2010