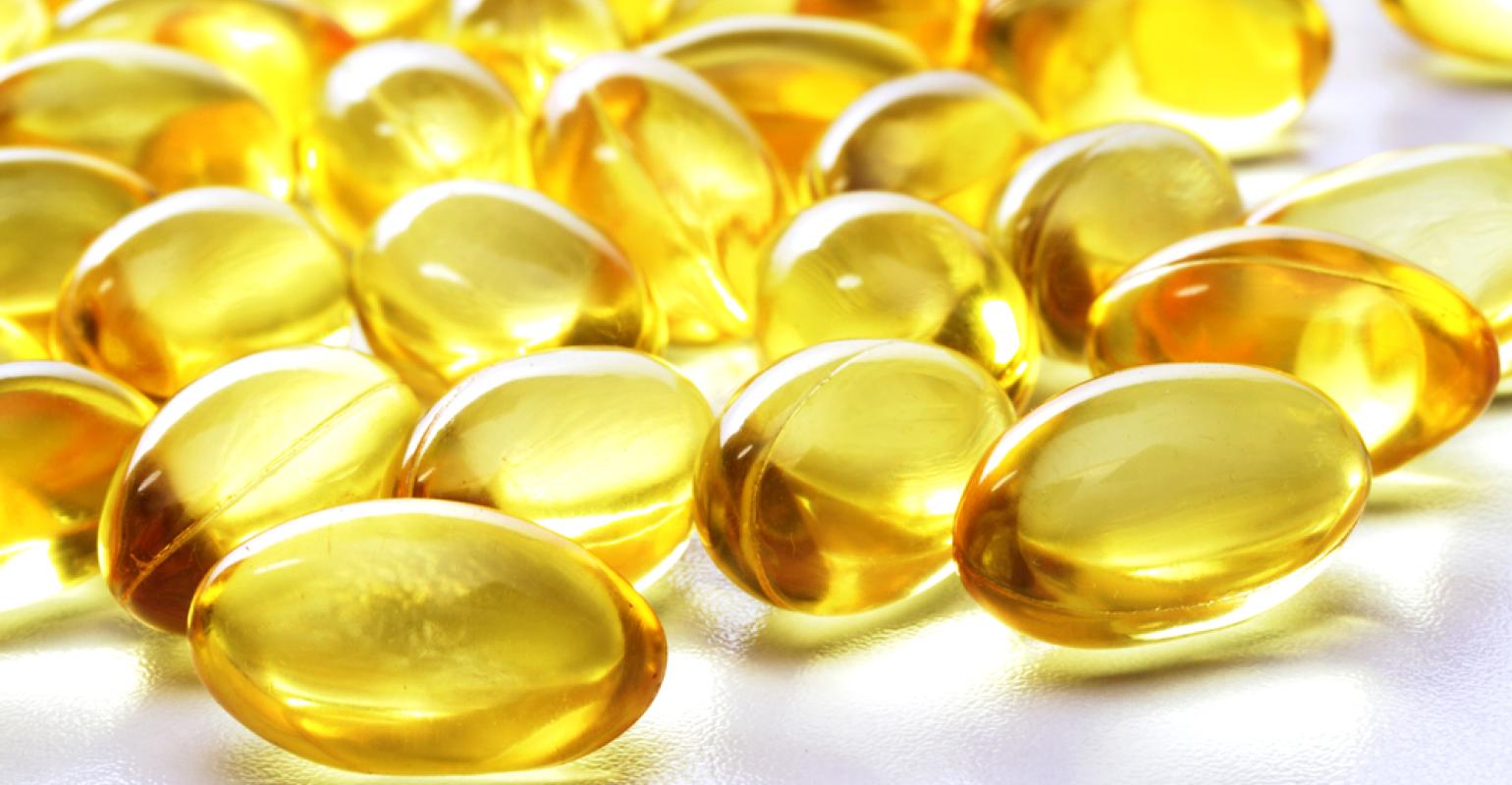 A new meta-analysis finds a link between higher vitamin E consumption and up to a 25 percent reduced risk of renal cell carcinoma.

Vitamin E may help fight kidney cancer, according to new research. In the U.S., 61,560 new cases of renal cell carcinoma (RCC) are diagnosed each year. The disease kills about 14,080 annually, according to the American Cancer Society.

Vitamin E includes a group of eight fat-soluble, antioxidant compounds including tocopherols and tocotrienols. A new Chinese meta-analysis finds that consuming more vitamin E may decrease the risk of the disease.

Researchers from China’s Third Military Medical University analyzed seven studies including 5,789 cases and 14,866 controls. They found a significant difference in the incidence of kidney cancer between people who consumed more E than others. The highest intake of vitamin E was linked to a 25 percent decreased risk of renal cell carcinoma, compared with those with the lowest intake. The Journal of Renal Nutrition published the research, which was noted by Renal & Urology News.

Another recent review of vitamin E research found that the micronutrient is particularly critical during a child’s first 1,000 days, during a mother’s pregnancy and during a person’s later years.

"Many people believe that vitamin E deficiency never happens," said Maret Traber, a professor in the College of Public Health and Human Sciences at Oregon State University, principal investigator with the Linus Pauling Institute and national expert on vitamin E, in a university release.

"That isn't true. It happens with an alarming frequency both in the United States and around the world. But some of the results of inadequate intake are less obvious, such as its impact on things like nervous system and brain development, or general resistance to infection."