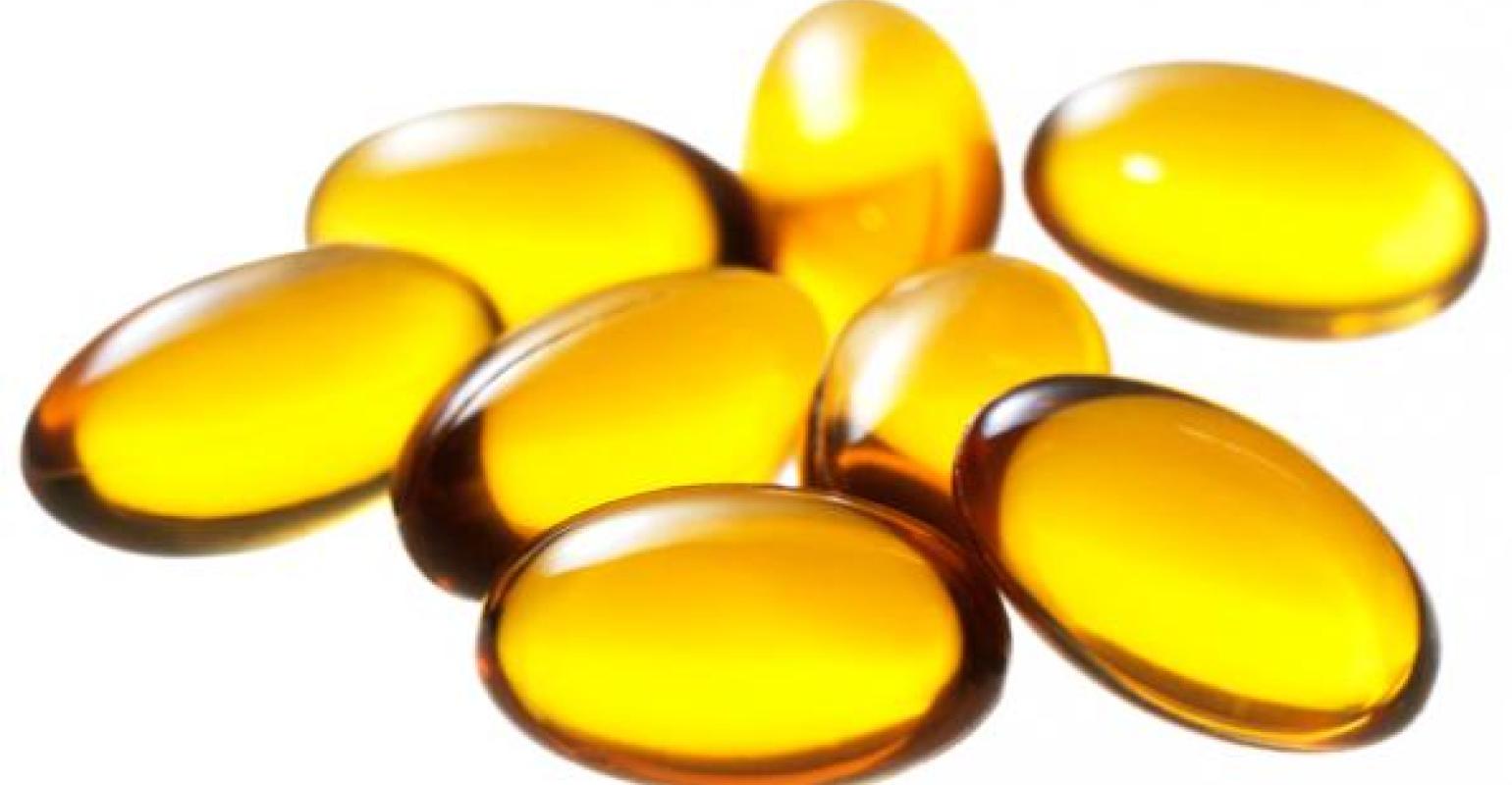 Elderly people with high serum vitamin E levels are less likely to suffer from memory disorders than their peers with lower levels, according to a study published recently in Experimental Gerontology. According to the researchers, various forms of vitamin E seem to play a role in memory processes. The study was carried out in cooperation between the University of Eastern Finland, the Finnish National Institute for Health and Welfare, Karolinska Institutet, and the University of Perugia.

Studies investigating the link between vitamin E and memory disorders have usually focused on a single form of vitamin E, namely α-tocopherol, which is also used in vitamin E supplements. However, vitamin E exists in eight different natural forms, tocopherols and tocotrienols, all of which have antioxidant properties.

This recently published study comprises a sample of 140 over 65-year-old Finnish persons with no memory impairment at the onset of the study. During the eight-year follow-up, it was discovered that higher total serum levels of vitamin E, and higher levels of γ-tocopherol, β-tocotrienol and total tocotrienols in particular, seemed to protect against memory disorders. According to the researchers, the results show that the entire vitamin E family plays a role in memory processes. Accordingly, measuring the levels of vitamin E from serum is the most reliable way to determine whether they are sufficiently high.

The study comprised part of the more extensive Cardiovascular Risk Factors, Aging, and Dementia (CAIDE) study, which focuses on the association between the risk factors of cardiovascular diseases and memory disorders.