HomeHealth and Nutrition ResearchVitamin E, selenium supps no help for cataracts
Recent
Latest
4 tips to get ahead of chemical concerns in packaging
May 20, 2022
7 CBD favorites in the increasingly popular gummies format
May 20, 2022
Mission MightyMe helps parents introduce allergens to babies
May 20, 2022
UNFI's Eric Dorne to step down as chief operating officer
May 20, 2022
Trending
Whole Foods' honors 30 companies with 10th annual Supplier Awards
May 18, 2022
Getting ready for 2023: Trends for brands to consider
May 17, 2022
Sponsored Content
The rise of sustainable business – eGuide
Sponsored Content
Natural beauty market trends
Jun 16, 2021 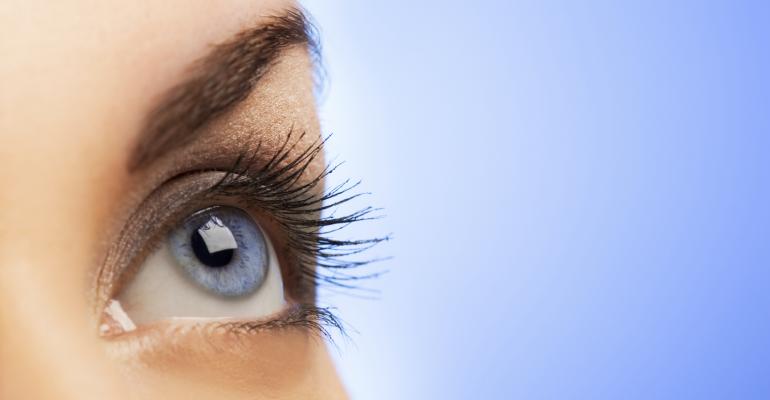 Taking daily supplements of selenium and/or vitamin E appears to have no significant effect on the development of age-related cataracts in men, according to a JAMA Ophthalmology paper.

Taking daily supplements of selenium and/or vitamin E appears to have no significant effect on the development of age-related cataracts in men, writes Author William G. Christen, Sc.D., of Brigham & Women's Hospital and Harvard Medical School, Boston, and colleagues.

Some research, including animal studies, has suggested that dietary nutrients can have an effect on the onset and progression of cataracts. Vitamin E and selenium are of particular interest.

The authors report the findings for cataracts from the Selenium and Vitamin E Cancer Prevention Trial (SELECT) Eye Endpoints (SEE) Study. The SEE study was an ancillary study of SELECT, a randomized placebo-controlled trial of selenium, vitamin E and a combination of the two in prostate cancer prevention among 35,533 men (50 years and older for black men and 55 years and older for all other men). Men were asked to report cataract diagnosis or removal since entering the SELECT trial. A total of 11,267 SELECT participants took part in the SEE study.

"These randomized trial data from a large cohort of apparently healthy men indicate that long-term daily supplemental use of vitamin E has no material impact on cataract incidence. The data also exclude any large beneficial effect on cataract for long-term supplemental use of selenium, with or without vitamin E, although a smaller but potentially important beneficial effect could not be ruled out."