Vitamin A may fight TB 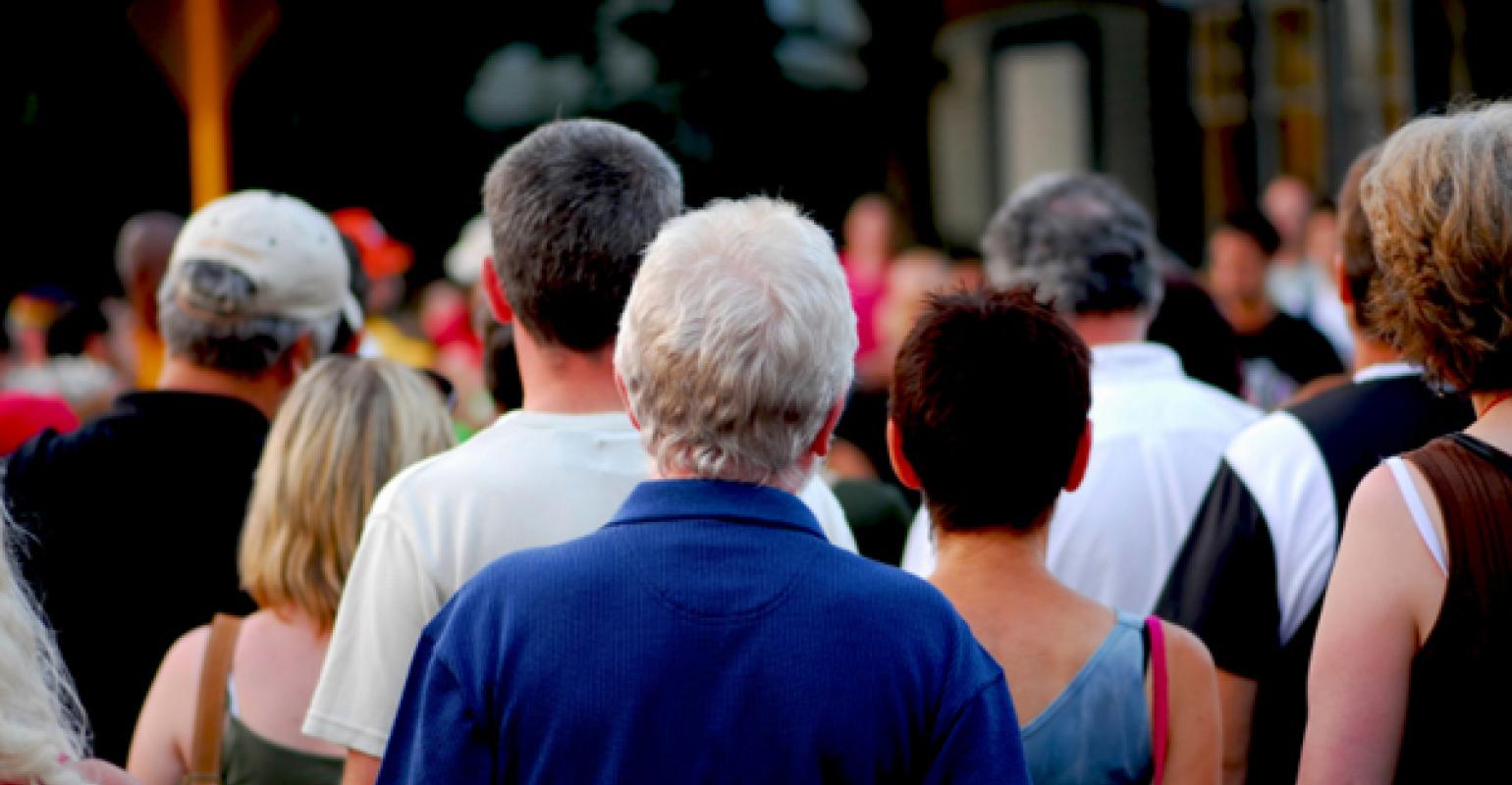 New research from UCLA may help explains how vitamin A helps defend against tuberculosis.

Vitamin A may be a key to the body's defense against tuberculosis, according to a new study from UCLA.

Tuberculosis is second only to HIV/AIDS as the greatest killer worldwide from a single infectious agents, according to the World Health Organization. The disease affects two billion people worldwide and results in an estimated two million deaths every year, according to a release from UCLA about the research. Recent outbreaks have been reported in Los Angeles and London. The WHO calls drug-resistant TB "a ticking time bomb."

In their article for the Journal of Immunology, the researchers described for the first time the mechanism by which vitamin A and a specific gene assist the immune system by reducing the level of cholesterol in cells infected with TB. This is critical as cholesterol can be used by TB bacteria for nutrition and other needs, the researchers said.

"If we can reduce the amount of cholesterol in a cell infected with tuberculosis, we may be able to aid the immune system in better responding to the infection," said senior author Philip Liu, an assistant professor of medicine in the divisions of dermatology and orthopedic surgery at UCLA's David Geffen School of Medicine and Orthopaedic Hospital Research Center. "Understanding how nutrients like vitamin A are utilized by our immune system to fight infections may provide new treatment approaches."

Although vitamin A circulates in the body in an inactive form known as retinol, it's the active form of the nutrient — all-trans reinoic acid — that is responsible for activating the immune system.

The next stage of vitamin A research will focus on better understanding how the immune system takes retinol, the inactive form of vitamin A, and creates all-trans retinoic acid, the form of the nutrient that can activate the infected cells against the tuberculosis bacteria.
The UCLA team notes that theirs is an early study and that more research needs to be done before recommending vitamin A supplementation to combat tuberculosis or other infections.