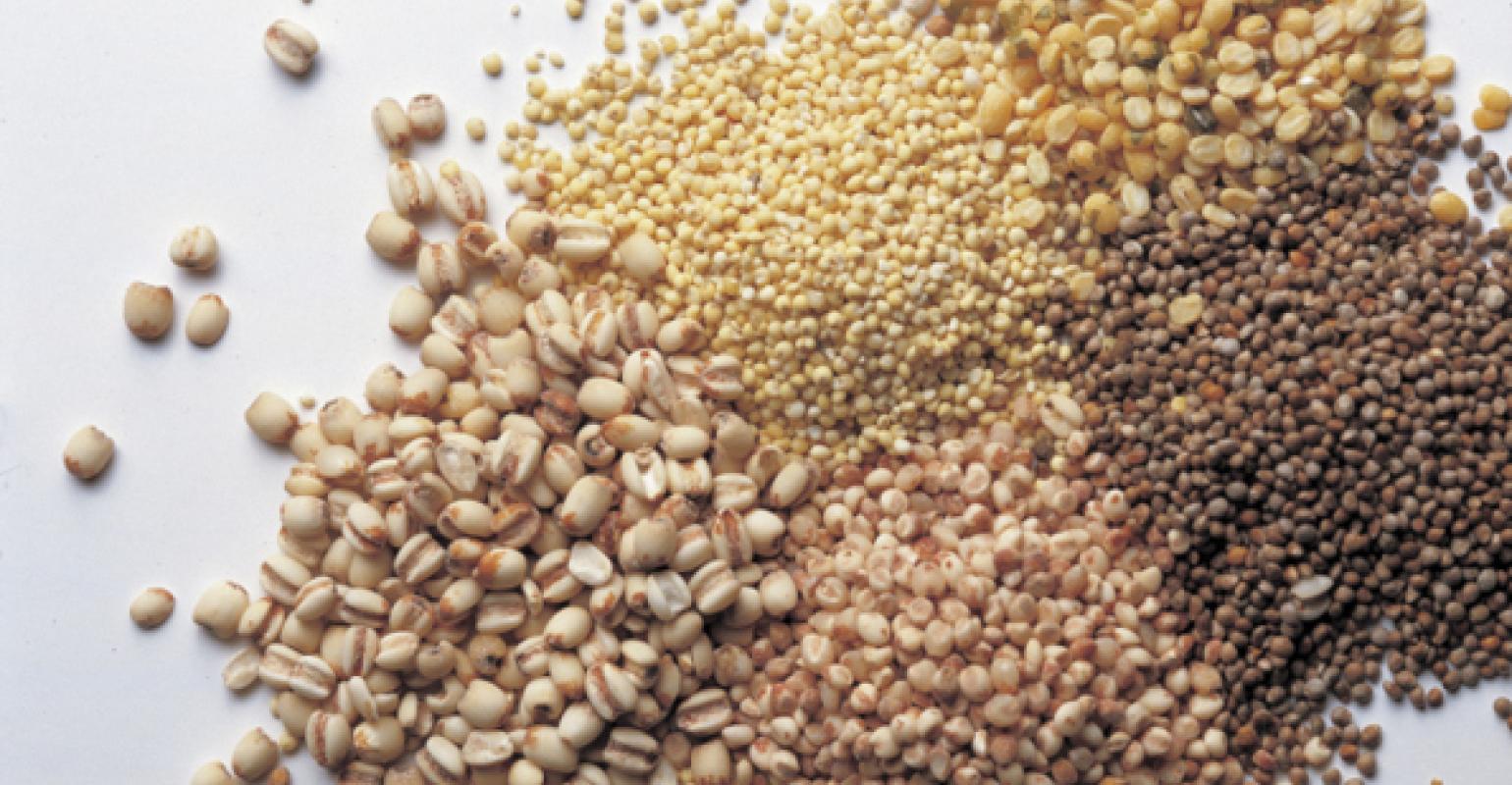 Whole grains up, whole wheat down

People are gobbling up whole grains, but whole wheat? Not so much. While a recent Truven Health Analytics-NPY Health Poll found that 27 percent of people say they’re eating more whole grains than they did six months ago, people are thinking beyond wheat. "There’s more awareness that whole grain foods made with flour—bread, crackers, cookies, cereal—aren’t the only game in town, and that eating whole grains themselves in their intact form is not only healthy but opens new worlds of flavor and texture,” Cynthia Harriman, director of food and nutrition strategies at the Whole Grains Council, told BakingBusiness.com.

Related: A new wave of grains

So far this year, 1,282 new products have registered for the Whole Grain Stamp, which puts the total in line to at least match last year's record total of 2,122 new products.

Consumers seem to have mixed feelings about grains in general, notes FoodDive.com. While the demand for whole grains soars, people seeking perceived health benefits of gluten free continue to avoid gluten, while scientists question the benefits of the diet for people without celiac disease. A recent review of research finds "overwhelming" evidence of the health benefits of a diet that includes whole grains, and no basis for the wheat-free movement for the majority of people.

“Other than for the 2 percent of the population with a specific gluten or wheat intolerance, the scientific evidence behind many of the most popular wheat- and carbohydrate-free diets turns out to be surprisingly thin and selectively used,” said senior research fellow Rob Lillywhite of the University of Warwick’s Warwick Crop Centre in its School of Life Sciences.