Why vitamin E can't be generalized 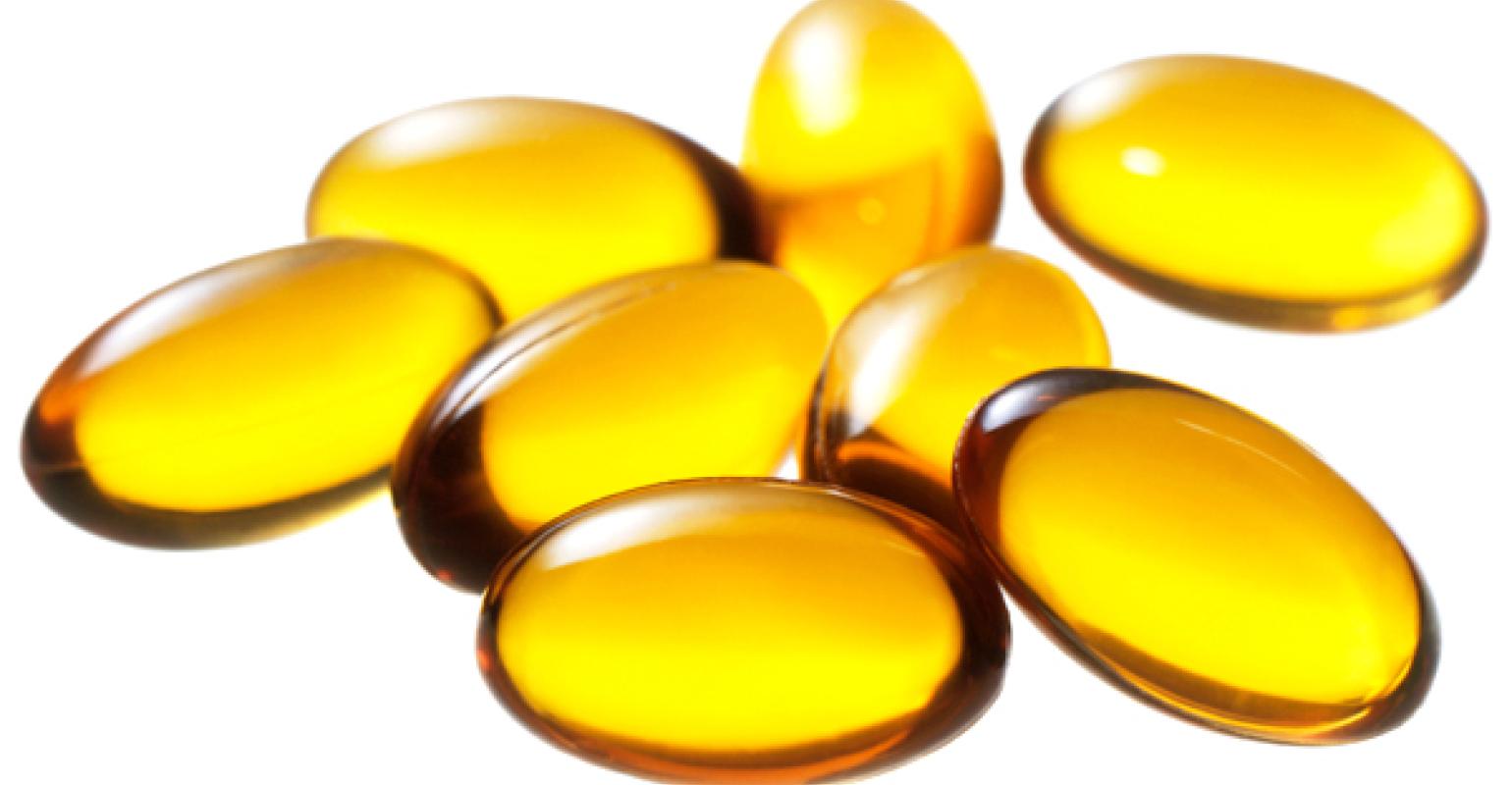 We have recently seen news circulating on the Internet and mainstream media that reported how consuming “vitamin E" and selenium increases the risk of prostate cancer (based on a recent paper published on the Journal of the National Cancer Institute). The headlines of these news reports alone are enough to misleadingly cast doubt in consumers' mind and unjustifiably resulting in them dropping their daily supplement routine—just because “experts” say so.

Using the term “vitamin E” in the subject title gives an absolutely wrong impression to readers that all forms of vitamin E increase prostate cancer risk, which is not what SELECT study actually shows, by any stretch of the imagination.

SELECT again?
Those who have scrutinized the study would know that these results were derived from the Selenium and Vitamin E Cancer Prevention Trial (SELECT) which used synthetic vitamin E alpha-tocopherol and purified selenium.

By using one single type of vitamin E and in a synthetic form, to arrive at a conclusion that vitamin E increases the risk of prostate cancer is misleading and seriously undermining the potential of other vitamin E forms that genuinely offer protection against prostate cancer.

Findings not applicable to other natural forms of vitamin E
Since tocotrienols and other tocopherol forms were not used in the SELECT study, it is Carotech's opinion that: