Win at aging with fiber? 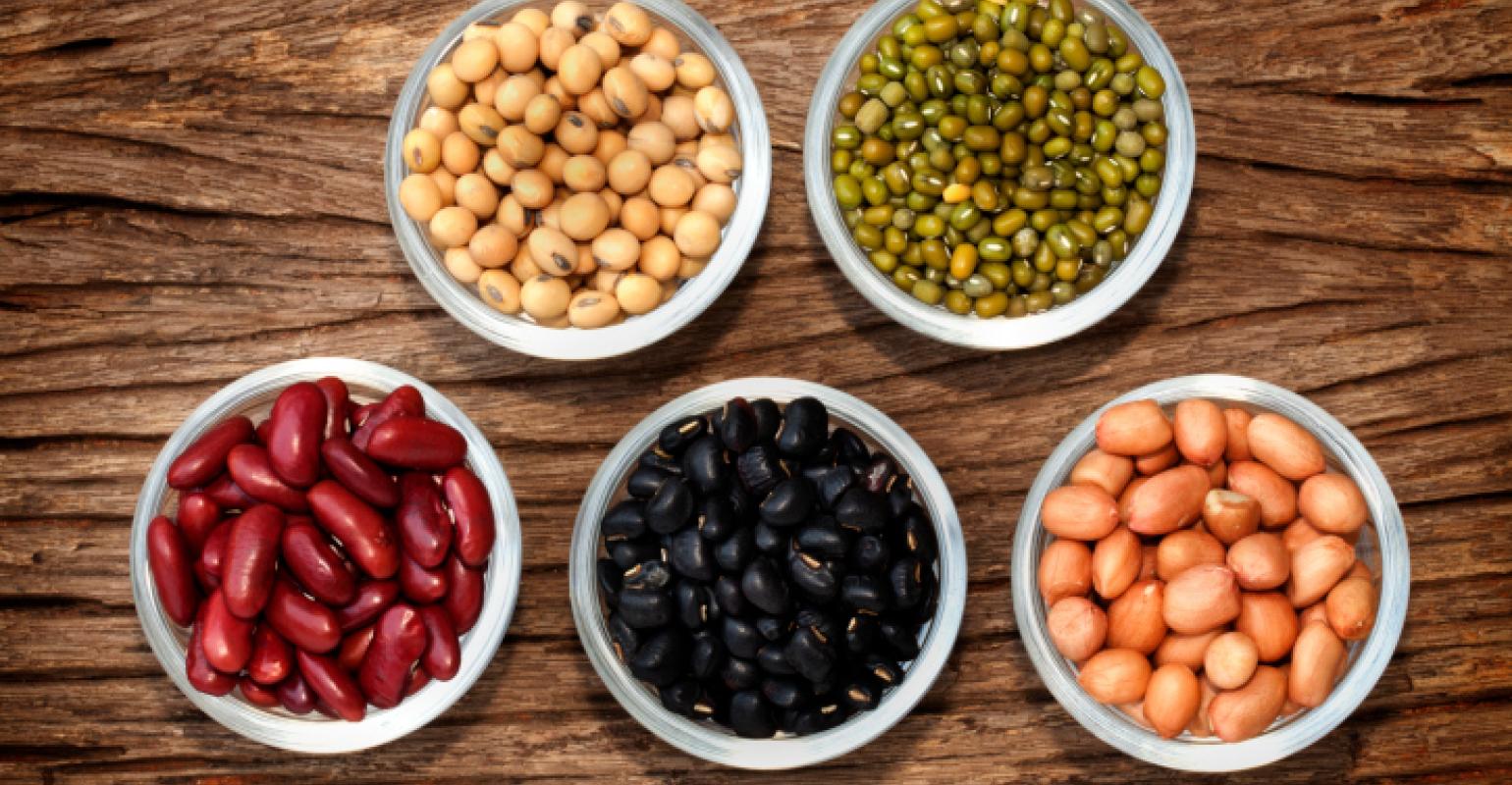 Eating more fiber was linked to healthier aging in a recent study.

The right kind and amount of fiber can help us stand-up paddleboard across Golden Pond, or at least avoid disease and disability as we age, according to new research.

Looking for clues to the relationship between carbohydrate nutrition and healthy aging, researchers at Australia’s Westmead Institute for Medical Research analyzed data from the Blue Mountain Eye Study, a population-based study that examined a cohort of more than 1,600 adults aged 50 and older for long-term sensory loss risk factors and systemic diseases. They examined total carbohydrate, sugar fiber intake, glycemic index and glycemic load to see what effects each had on "successful" aging. They defined "successful" aging as growing older without disability, depressive symptoms, cognitive impairment, respiratory symptoms, or chronic diseases including cancer, coronary artery disease and stroke.

"Out of all the variables that we looked at, fiber intake—which is a type of carbohydrate that the body can't digest—had the strongest influence," said lead author Bamini Gopinath, PhD, in a release from the institute's Centre for Vision Research. "Essentially, we found that those who had the highest intake of fiber or total fiber actually had an almost 80 percent greater likelihood of living a long and healthy life over a 10-year follow-up. That is, they were less likely to suffer from hypertension, diabetes, dementia, depression and functional disability."

The research was published in The Journals of Gerontology, Series A: Biological Sciences and Medical Sciences. Though it’s certainly not the first time eating a lot of fiber has been linked with better health (remember the oat bran craze?), Gopinath says the new research opens up a new avenue for exploration.