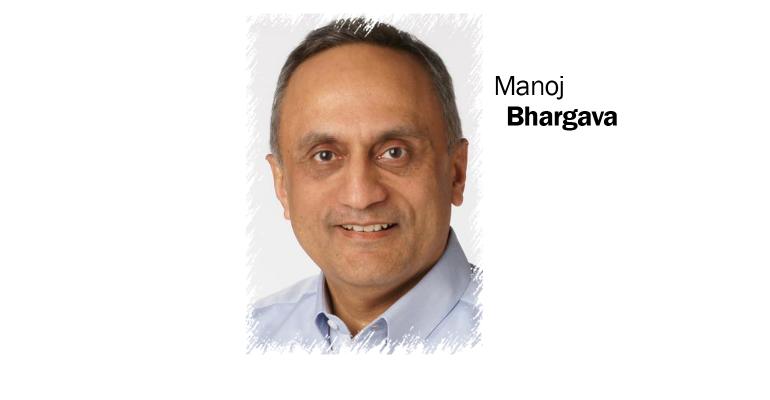 NPR’s How I Built This recently hosted Manoj Bhargava, who will be a keynote speaker at this year's NBJ Summit.

The founder of 5-Hour Energy, Manoj Bhargava, sat down with NPR’s Guy Raz’s entrepreneur-focused podcast How I Built This (the March 13 episode) to explain how his years spent at a monastery led him to create a product that turned the energy beverage category on its head. Raz questioned Bhargava on product innovation, the threat of copycats and the advantages of not actually having a background in the industry he embarked on.

"It was sort of an education on what is life, how to live ... how to live is so fundamental because it affects how you do business, how you do interaction, how you do everything," Bhargava says about his monastic life in the interview. But he declined to expand on the subject.

After selling a failing plastics company that he successfully resuscitated, Bhargava set out to invent something that would provide ongoing income. He explains that he eventually found technology at a natural products trade show (i.e. Natural Products Expo West) that he was excited about. And he didn't let the fact that he knew nothing about the supplements industry stop him. "Most inventions have been made by people who didn’t have a background in whatever they were inventing," he said.

Bhargava will speak at the 20th Annual NBJ Summit, taking place July 17-20, where he'll discuss his current projects, including his “Billions in Change” movement designed to address global issues such as health and nutrition, agriculture, water and energy.