HomeBusiness ResourcesBeyond the supply chain: Looking for sustainability in financing, too
Recent
Latest
Mission MightyMe helps parents introduce allergens to babies
May 20, 2022
UNFI's Eric Dorne to step down as chief operating officer
May 20, 2022
The Analyst’s Take: Top takeaways from NBJ’s Sports Nutrition and Weight Management Report
May 20, 2022
How nutrition companies can keep up with rapid pace of changing tech
May 20, 2022
Trending
Whole Foods' honors 30 companies with 10th annual Supplier Awards
May 18, 2022
Sponsored Content
The rise of sustainable business – eGuide
Sponsored Content
Getting ready for 2023: Trends for brands to consider
May 17, 2022
Sponsored Content
Debra Stark’s light shines bright on natural products industry
May 10, 2022
In Session
brought to you by

Beyond the supply chain: Looking for sustainability in financing, too 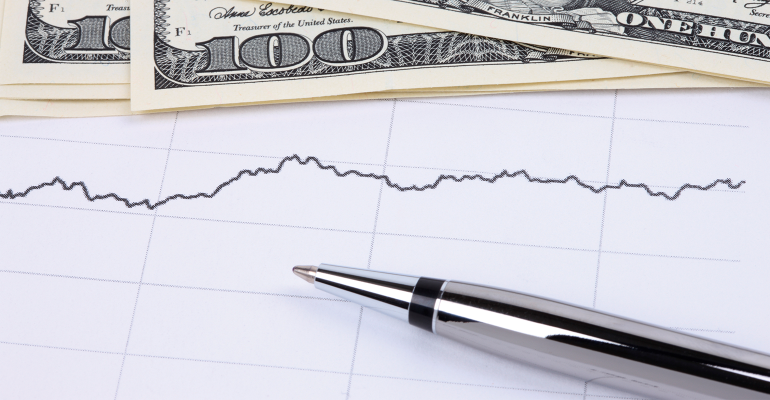 Major brands with leading sustainability portfolios talk with sustainability-minded investors about the importance of capital sources during this session recorded at Natural Products Expo West 2018.

"Most people don't even know what their holdings are in their 401Ks. You could be financing deforestation in Myanmar at night while you're sleeping. A lot of people are saying, where does your money sleep at night, and what is it doing?"

Part 1: Who's taking risks and why

Part 4: Be patient, but act fast

This session—Regenerative Finance: How to Invest in the Future of Food—was recorded at Natural Products Expo West 2018.

New ways to think about liquidity for impact capitalism
Feb 16, 2018