HomeBusiness ResourcesFormer climate denier turned realist rallies businesses to take action
Recent
Latest
4 tips to get ahead of chemical concerns in packaging
May 20, 2022
7 CBD favorites in the increasingly popular gummies format
May 20, 2022
Mission MightyMe helps parents introduce allergens to babies
May 20, 2022
UNFI's Eric Dorne to step down as chief operating officer
May 20, 2022
Trending
Whole Foods' honors 30 companies with 10th annual Supplier Awards
May 18, 2022
Getting ready for 2023: Trends for brands to consider
May 17, 2022
Sponsored Content
The rise of sustainable business – eGuide
Sponsored Content
Natural beauty market trends
Jun 16, 2021
In Session
brought to you by 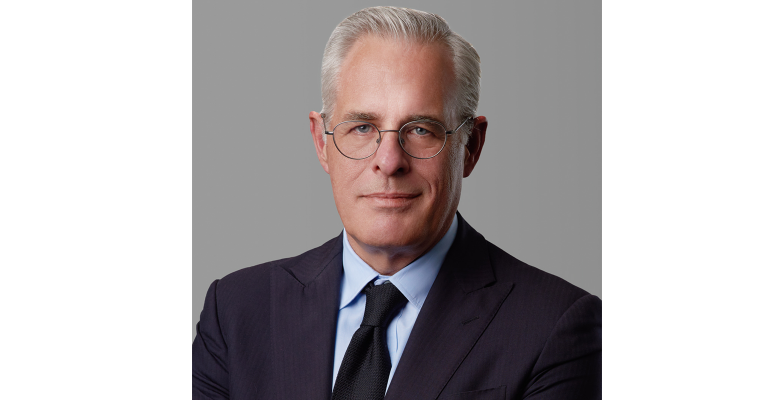 In this session at Natural Products Expo East, President of the Niskanen Center, Jerry Taylor, tells his journey from climate denier to climate advocate, shares compelling arguments that will move climate skeptics and gives the top reasons why businesses need to start hedging climate risk.

“There is a very strong economic business case for acting. If you look at the academic literature among the economists who write on this topic, the consensus is that if we don’t do anything about climate change—by the year 2100, global GDP will probably be 5-10% less than it might have been.”

This session—Keynote: The Journey from Climate Skeptic to Climate Advocate—was recorded at Natural Products Expo East 2018.