Moving the needle on climate starts with policy engagement 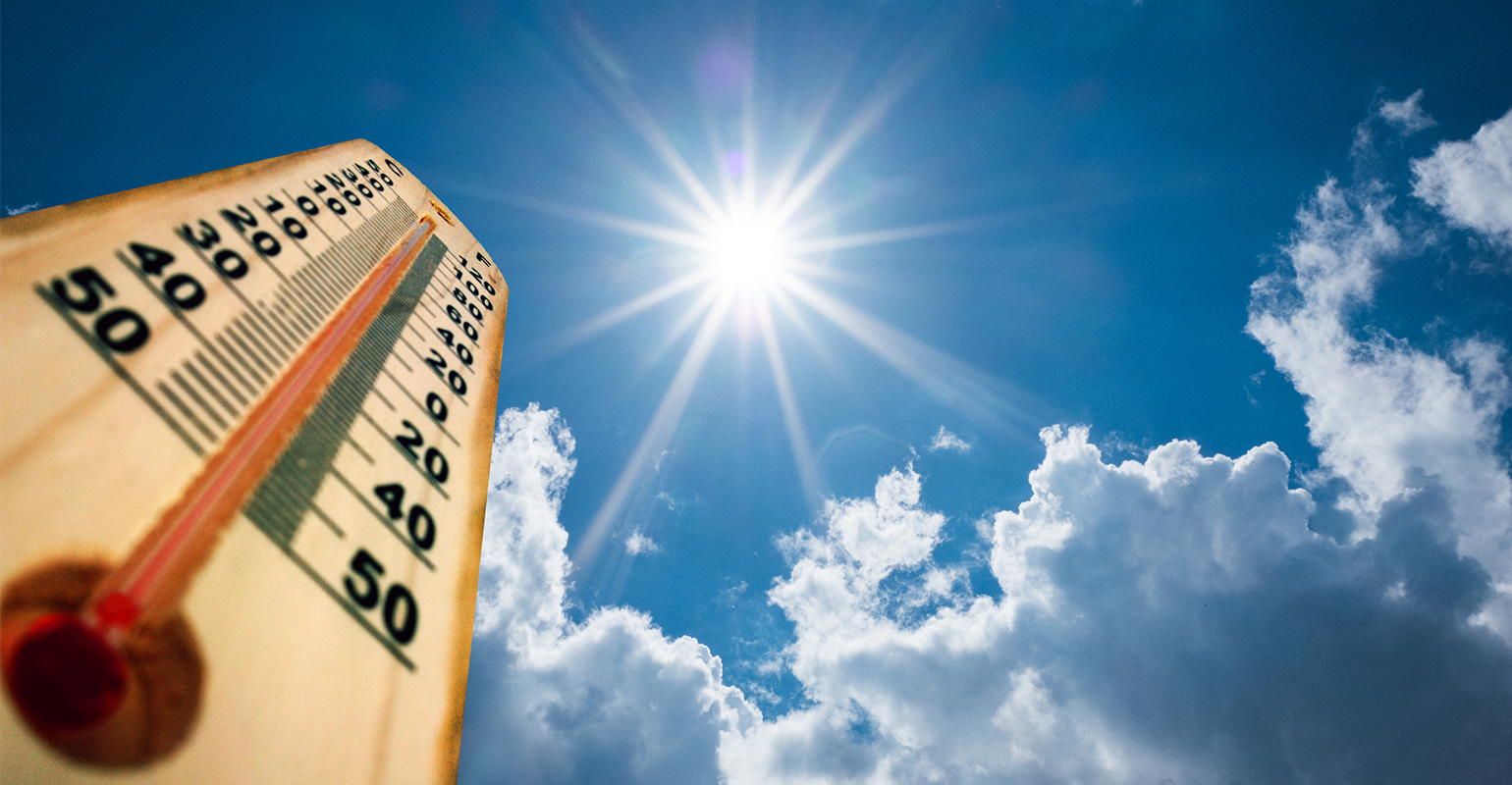 Niskanen Center’s Jerry Taylor and ASBC’s Hammad Atassi join Katherine DiMatteo for a discussion on how businesses can be a powerful voice in climate policy change.

“Policy change does not happen through shots of lightning. It happens through sustained and focused engagement that often takes years if not decades to see through. It can look like nothing is moving for an eternity, but when things move they move fast.

Part 2: Carbon pricing and the power of business owners

This session—How Do We Move the Needle on Climate?—was recorded at Natural Products Expo East 2018.

Paid Content
One Big Question: How can supplement brands innovate in a way that drives responsible and profitable growth? – video
Aug 02, 2021

Natural Products Expo East: Everything you need to know
Jul 27, 2021

Why successful entrepreneurs question everything
Jul 26, 2021