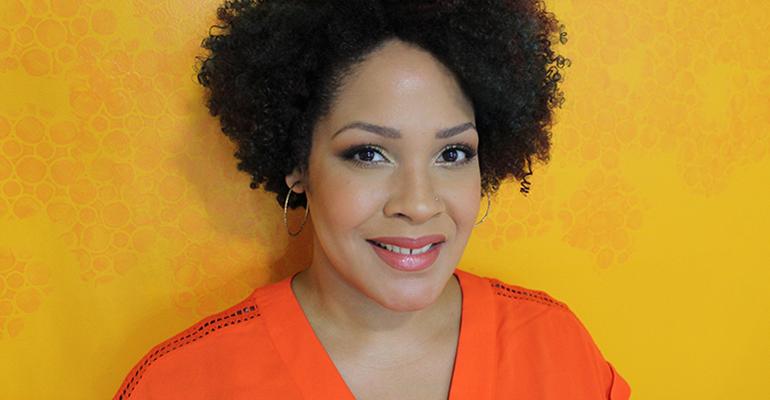 Because systemic racism permeates every aspect of modern American society, addressing racial issues at all can seem daunting. But this also means that everyone is given countless opportunities each day to make real, measurable changes.

In this keynote speech Ijeoma Oluo, a writer and speaker on issues of race and gender in America, states three important truths about race: first, that every single facet of U.S. society was built to reinforce and maintain white supremacy and racial division. Second, that the vast majority of those who believe they aren't the problem have much inner work to do to dismantle their own racial biases and engage with the harm that has already been done. And third, that everyone has the ability to make a difference about racial inequity in ways both small and large.

People of color, both employees and potential consumers, have already stated what they need from the natural products industry in order to feel as though it is actively embracing racial equity. Now it is your job to find these statements and sincerely listen to them.

Watch Oluo's inspiring talk from the J.E.D.I Collaborative launch in April to learn more about how to facilitate the change that is needed for the industry to move forward.

Now is the time to stand together against racism
Jun 03, 2020