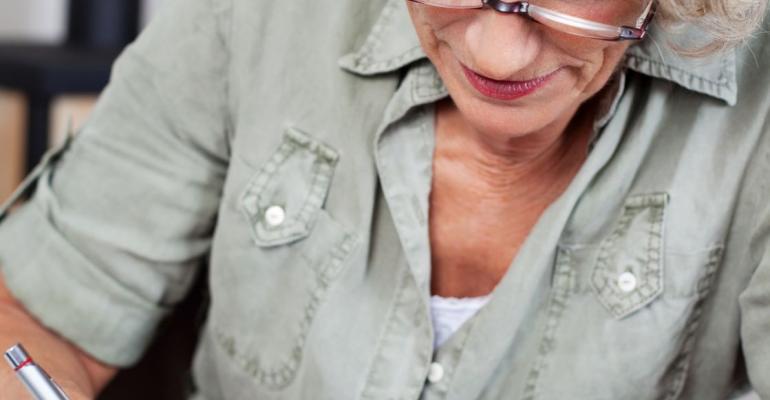 Initial research into the effects of BENEO’s functional carbohydrate, Palatinose™ (isomaltulose), on health, mood and cognition has shown that its use can enhance a person’s mood and memory.

Due to the slow but complete hydrolysis and absorption of Palatinose that provides energy to the body in a sustained way, there was interest in investigating if this sustained energy delivery would manifest in improvements in mood and cognition. The subsequent research carried out by Hayley Young and David Benton from the Department of Psychology, Swansea University, Wales, and funded by BENEO, shows significant mood and memory improvement amongst middle-aged and older adults who have a better glucose homeostasis.

The results of the study, registered in clinicaltrials.gov, contribute to an increased understanding of brain function in relation to carbohydrate metabolism. Anke Sentko, vice president of regulatory affairs and nutrition communication at BENEO, commented: “The current work underlines the importance of research into the metabolic effects of carbohydrates with different physiological properties and it particularly shows the potential of the slowly, yet fully absorbed carbohydrate Palatinose for health and mental performance.”

In the study, 155 middle-aged and older adult volunteers were randomly divided into three groups. Participants in each group consumed a breakfast that included yogurt and a drink with 40 grams of glucose, sucrose and Palatinose respectively, representing decreasing glycemic loads and an identical amount of calories. Mood and memory function tests were then carried out on all the participants. When analyzing the subgroups according to their glucose tolerance (poor GT versus better GT) the statistically significant differences in validated mood and memory tests, which were not observed when interpreting the overall data, became obvious.

The Palatinose group of participants with a better glucose homeostasis performed significantly better on mood and memory. As well as showing better episodic memory compared to glucose and sucrose, they also made fewer mistakes than those who had ingested glucose. This occurred long after the meal, when blood glucose levels were declining. It was discovered that the group with better glucose homeostasis were in a better mood (measured by subjective scoring of related adjectives on a percentage scale) and were able to remember more words from a list, for instance, at 105 and 195 minutes after eating a breakfast with Palatinose, compared to a breakfast with sucrose or glucose.