Durant vs. James: KD's the winner because he's KIND 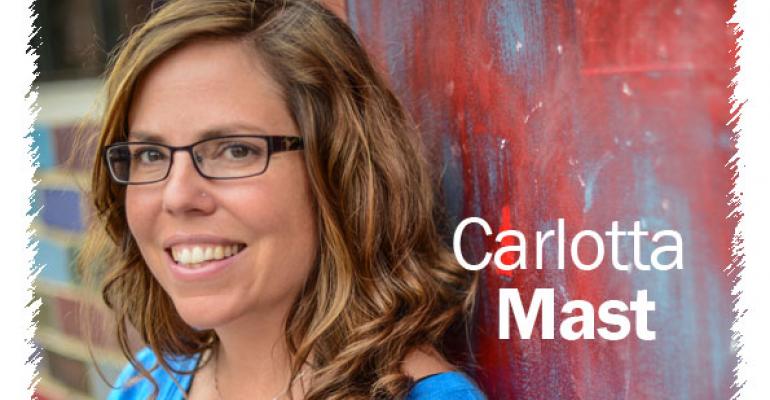 Compare Kevin Durant and LeBron James all you want. Durant&#39;s the winner in my book because he would rather use his influence to inspire kindness and healthy snacking than to hawk fast food or sugary drinks.

In the world of professional basketball, it’s common to see comparisons made between Kevin Durant and LeBron James. The Miami Heat’s James may have more season MVP titles and championship rings to his name, but Durant, in my book, is far superior in what matters most: using his star influence in positive ways.

Durant is once again proving this through his choice of food brand endorsements. Last month, the Oklahoma City Thunder star announced his backing of KIND Healthy Snacks and its new “Strong and Kind” campaign, which was created to support the company's new Strong and Kind line and raise $1 million for Durant’s foundation. The foundation's goals include creating specialized education and after-school programs for at-risk students. As part of the campaign, KIND has launched a website and social media blitz that show Durant standing up for kindness—and, more indirectly, for healthier snack choices such as fruit and nut bars made from whole food ingredients. 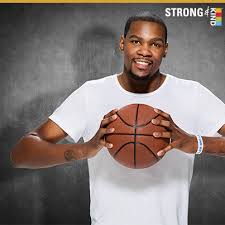 “As a pro athlete, I know it can be easy to focus on trash talk and negativity,” Durant said in a statement for the campaign. “Kindness can sometimes be mistaken for weakness, but I want to change that perception. The reality is that it takes a lot of strength to be kind.”

In comparison, “King James,” as LeBron is known, can be seen daily (if not hourly) on TV commercials hawking McDonald’s new Bacon Clubhouse Sandwich. The TV spots portray James entering a secret club that is reserved for the “best of the best.” Inside are dancers, athletes, scholars—and they are all served McDonald’s new sandwich, because that is what you serve "the best."

Yes, I know this is all tongue-and-cheek marketing and both Durant and James are being handsomely paid for their endorsements. However, I also know that marketing matters—especially when it is directed at young people and is backed by celebrity star power. As the mother of two young boys who adore basketball, I know that athletes such as Durant and James wield significant influence. After all, if fast food is good enough for the best elite athletes, it has to be good enough for those who aspire to be great, right?

Wrong. But the unfortunate reality is that the majority of food and beverage brands endorsed by pro athletes are for unhealthy products—and most of these athletes come from the NBA, according to research published last year by Yale University’s Rudd Center.

Said Marie Bragg, the study’s lead author: “The promotion of energy-dense, nutrient-poor products by some of the world’s most physically fit and well-known athletes is an ironic combination that sends mixed messages about diet and health.”

This is an understatement. One doesn’t become the best basketball player in the world by eating a 720-calorie McDonald’s burger. Nutrition bars aren’t necessarily the foundation of a healthy diet, either, but they are certainly a better snacking choice than the sugary beverages and fat-laden snacks promoted by most star athletes—people who make their millions by staying strong and healthy through exercise and nutrition.

As Bragg told the Globe and Mail : “Professional athletes wouldn’t endorse tobacco today because it would be a liability for them. We’re hoping one day that the same would be true for unhealthy foods.”

A move toward athletes prioritizing healthy food endorsements could be a boon to natural and organic brands. Although the majority of the industry’s brands lack the deep pockets needed to sign on a celebrity player (and many brands might not want the unfortunate sports fan negativity that can hound star athletes ... see the KIND Facebook comments tied to Durant), KIND’s deal with Durant demonstrates the growing marketing muscle of what, not too long ago, was an upstart nutrition bar brand in the natural products market. If KIND can partner with star athletes, many other brands could do it too.

The NBA Playoffs start in two weeks. I'll naturally be rooting for Durant and his Thunder and hoping to see more athletes like him and companies like KIND pair up to spread positive messages about health, nutrition and what it really takes to be a star.