HomeNews The non-GMO movement is more than a public relations war
Recent
Latest
Unboxed: 12 waterless personal care products making a splash
May 26, 2022
3 reasons natural retailers are inflation-friendly shopping destinations
May 25, 2022
Sponsored Content
Organic agriculture and its impact on ingredients and the planet – webinar
Sponsored Content
The goodness wrapped in a certified organic seal – video
Trending
Getting ready for 2023: Trends for brands to consider
May 17, 2022
6 tips to promote consumer understanding of Certified Organic
May 18, 2022
Sponsored Content
Exploring the CBD gummy revolution – article
Sponsored Content
Natural beauty market trends
Jun 16, 2021
IdeaXchange
brought to you by

The non-GMO movement is more than a public relations war 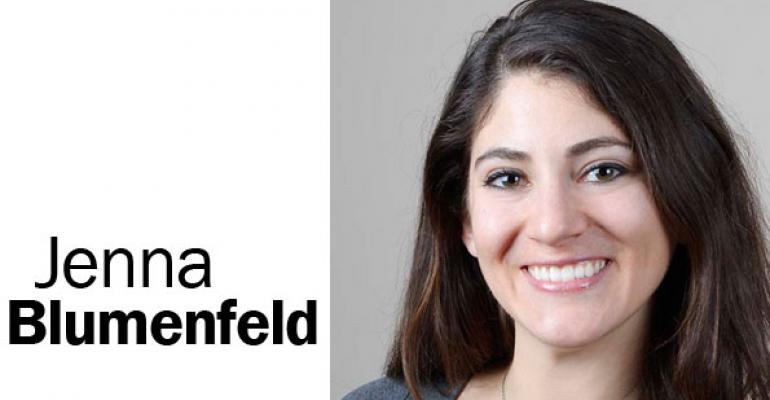 The natural food movement isn&#39;t a fad. It&#39;s about deep values that relate to health, stewardship and the environment.

A recent article published in the New York Times examines how both the biotech and the organic industries leverage scientists to push their messages further.

The report relies mostly on emails gleaned from Freedom Of Information Act requests and explores how researchers are “brought in for the gloss of impartiality and weight of authority that come with a professor’s pedigree,” the Times says.

The organic industry has played a similar game. According to the Times, pro-labeling advocates collaborated with Chuck Benbrook, a former Washington State University scientist who found that GMO crops increased herbicide applications. In response to the article, Gary Hirshberg, chairman of Just Label It, stated, “The Senate and the Obama administration should look at all of the science—including the clear and convincing evidence that GMO crops have fueled an explosion in weed killers linked to cancer—not just Monsanto’s ‘science,’ and reject legislation passed by the House to block state and federal GMO labeling.”

With third-party information coming at them from both organic and biotech, and media outlets publishing shifting arguments for and against GMOs, of course consumers are confused about genetically engineered crops.

The Times refers to the GMO debate as a public relations war—and in many ways it is. But the rise of the non-GMO and organic movement stems from something much deeper than wooing academics with the most clout or landing an article in the most influential publication. There is true soul and passion in those who lobby for greater food transparency.

It’s a scary place out there for a non-GMO activist: The Senate will soon examine the “DARK Act” that would preempt state’s rights to require GMO labeling; new GMO seeds are continuously being pushed through USDA approval; GMO manufacturers can pump a seemingly endless bucket of cash into pro-GMO legislation.

But the organic and non-GMO movement is about a primal yearning to better understand where our food comes from and to endorse the kind of farming we believe improves health, wellness and the environment through food purchases. That kind of passion is something biotech PR spin can never dampen.