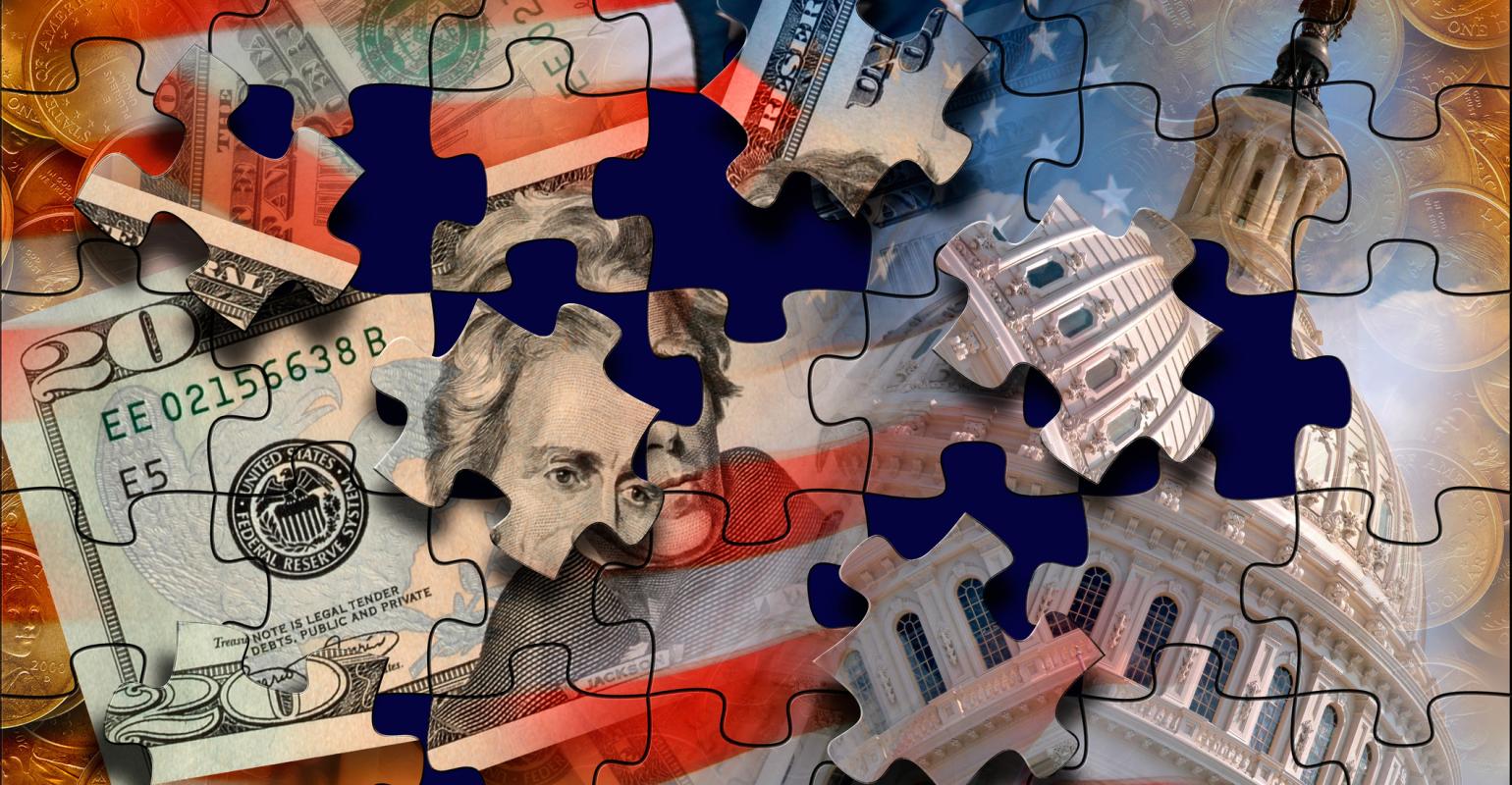 The industry knows it needs to engage politically, but the challenge the three headlines pose is not too different from the overall challenge the industry faces-how to rein in the less responsible players.&nbsp;

Last month’s news that the Supreme Court overturned the conviction of a former Virginia governor accused of taking bribes from a supplement company CEO marks at least the third time this year that a supplement brand has been drawn into an unflattering national spotlight for its ties to politicians.

The Supreme Court action wasn’t even the biggest of the three.

The most unsavory association belongs to a candidate widely viewed as unsavory himself: Donald Trump.

The Virginia governor’s acceptance of six figure loans and a Rolex from supplement businessman Jonnie Williams, founder and former CEO at Star Scientific, is, as the Supreme Court noted, a “tawdry” tale.

But Trump? That’s a headline.

Then there was eccentric presidential candidate Ben Carson’s ties to multilevel marketing company Mannatech that included allegations that the retired neurosurgeon recommended Mannatech products for patients with autism.

Still, that was a sideshow to the Trump circus.

Yes, the most notable politics-and-supplements story actually has “Trump” in the name of the company. In 2009, the GOP candidate lent his likeness and logo to an MLM known as the Trump Network. Distributors in the network sold a scientifically questionable program that involved consumers getting $139 urine test to open what the company called a “scientific window into your personal biochemistry.” A supplement regimen would be tailored to what was seen in that window. That was a mere $69 a month, but they’d need another urine test in six months.

NBJ has noted before that supplement companies need to be politically engaged in a careful way. We wrote in December that it might be best to “engage with a candidate but never be identified with a candidate.”

Trump was not a candidate in 2009. It’s hard for some to believe that he is a candidate now.

The lesson about politics and engagement is better showcased in this week’s headline about former Virginia Governor Robert McDonnell. Williams reportedly wanted his supplements studied at Virginia universities, and prosecutors described the gifts and loans as bribes.

The conviction got overturned, but the picture in the public mind of a supplement maker acting in a shady manner is indelible. Consumers would likely never have been aware of the fact that the company got a sternly worded warning letter from the FDA in 2013, but for the McDonnell scandal.

It might not even matter that any of these unflattering associations are with politicians. Trump wasn’t a politician in 2009. Carson had not launched his sometimes bizarre political career either. All of it, however, speaks to basic rules of doing business. A good player following the rules has little to worry about because they are already doing the right things and associated with the right people in the right ways.

Trump Network is only one tile in the surreal mosaic of Donald Trump in 2016. It might soon be forgotten.

Let’s hope the memory of the lessons learned will last longer.

Monitor: Immunity and COVID-19 concerns top of mind for consumers as fall and winter approach
Oct 01, 2020