What does departure of GNC CEO Mike Archbold say about supplement industry reform? 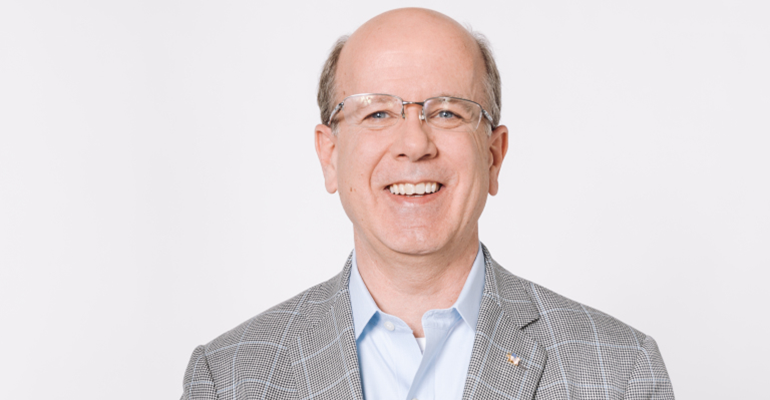 GNC has promised to continue former CEO Mike Archbold&#39;s efforts at supplement industry reform, but his departure does little to inspire confidence.

The adage goes that the road to hell is paved with good intentions, but is the road to unemployment similarly surfaced?

It would be easy to read that into the management shakeup announced today at GNC. Mike Archbold, the GNC CEO who challenged the supplement industry to up its game and improve standards at every step, has stepped down.

Archbold displayed an outspoken passion for reform and was involved both behind the scenes and in the spotlight with projects that include Council for Responsible Nutrition’s product registry, an improved ingredient identification reference from the American Herbal Products Association and a GMP audit score card from the Natural Products Association. Archbold was also active in political outreach and was central to GNC’s negotiations with the New York attorney general, which, though not universally applauded by the industry, included a commitment to DNA testing and generally raising standards for supplements on GNC shelves.

Archbold had been at the helm for less than two years, and they turned out to be two of the most tumultuous years in the history of the supplements industry. Beyond the New York attorney general investigation, GNC also faced a suit from the Oregon attorney general alleging the chain sold products containing the banned substances picamilon and BMPEA. Both cases came in step with a parade of negative headlines for the supplement industry that included general media skepticism on supplements and multiple scandals involving sports nutrition, a category that makes up a reported 45 percent of GNC sales. Supplement sales channels are also in tumult, with an Amazon effect hitting everybody from retailers like GNC to brands struggling to control online distribution.

Against that backdrop, news that GNC's consolidated revenue was down 2.4 percent in the second quarter compared to 2015 seems like light bruising given the ferocity of the fight.

The way Archbold was presenting himself at events like last month’s NBJ Summit, quarterly earnings never seemed the focus. Archbold’s tone and commitment suggested a longer view. The efforts with the trade associations could bring much-needed change, but not in a matter of months. Archbold seemed to see a years-long effort.

It could well be that Archbold’s particular vision had nothing to do with his departure, but it is discouraging nonetheless. The interim CEO, PetSmart veteran Robert Moran, said the company remains committed to the reform efforts, but to see Archbold leaving such a high-profile position still feels like a loss for the industry.

Whether Archbold’s mission was questioned in the boardroom, and whether the negative headlines warrant the level of hand-wringing seen in the industry, smart companies should be looking at methodical strategies to steady public trust—good intentions played out in the long term.

It seems obvious the road to short-term profits will never be paved in good intentions.

GNC strategic review includes sale, partnership and other considerations
May 02, 2016