Why diet foods are tanking—and what’s taking their place 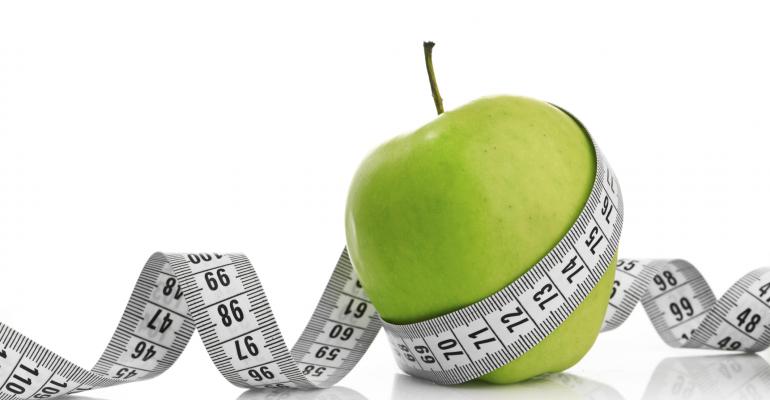 Here’s a salient truth that's nonetheless taken some time to gain a foothold in the public consciousness: Deprivation isn’t the most effective weight loss technique.

Sure, intentions are usually noble at the start of a diet, and people may even be successful at avoiding all the “bad stuff” for awhile. But studies show that long-term dieting success is difficult to maintain—whether they're buying foods specific to a weight loss program (such as Jenny Craig or Weight Watchers), or replacing meals with popular diet foods like Lean Cuisine and Slimfast.

Well, maybe we should call them once-popular diet foods: Sales of Slimfast, Lean Cuisine, Atkins and other weight loss food products have tanked in recent years. A recent survey shows that it’s not just disillusionment with the effectiveness of these products that's led to the drop: It’s consumer distrust.

In a recent article for NPR’s The Salt, Angus Chen reports:

A survey of 2,000 people released by the [Mintel market research] firm in October 2015 found that 94 percent of respondents no longer saw themselves as dieters. They were also disillusioned with the industry: 77 percent of the consumers surveyed said that diet products are not as healthy as they claim to be, and 61 percent said most diets are not actually healthy.

Highly-processed foods are finally starting to lose traction with the public. A focus on good nutrition and fresher ingredients is replacing dieting in the traditional sense—but this shift has brought its own brand of confusion with it.

“The problem is there’s a lot of disagreement over what a healthy, well-balanced meal looks like,” Chen writes. Half of those surveyed by Mintel stated they didn’t know what to think about nutrition and wellness information. When you look at the nebulous (or non-existent) definitions surrounding terms like “natural” in the food industry, it’s little wonder that this confusion persists. And companies are taking advantage of it. Lean Cuisine has added Non-GMO, Gluten Free and "No Preservatives" labels to their products with little to no changes in the meals’ formulations, courting shoppers who are paying closer attention to food labels than ever. But open a box of Lean Cuisine and you’ll still only find about a quarter cup of veggies. “Is that an outstandingly healthy meal?” asks Susan Roberts, a professor of nutrition at Tufts University. “By my standards, it’s not.”

Meanwhile, Weight Watchers has responded to the change in consumer perception by launching a new ad campaign with Oprah Winfrey that focuses on what you can eat on their program. Recent promotional videos contain a wholesale rejection of the notion that dieting requires deprivation. "You can eat bread!" Oprah exclaims in the latest ad. Whether or not this approach will be enough to win back the hearts (and wallets) of disillusioned dieters remains to be seen.

In light of what hasn't been working for so many people, what does constitute a successful weight loss strategy? Evidence supports a number of different methods gaining traction: